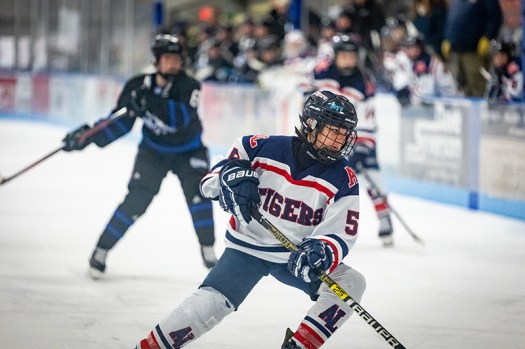 Emery Nelson fights for the puck in the corner against the Dodge County Wildcats Saturday at home. The Wildcats won the game 4-2. Photo courtesy Laura Mae Murtaugh 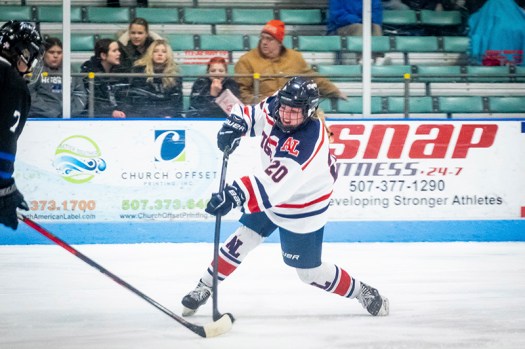 Albert Lea's Morgan Goskeson plays Saturday against the Wildcats. The Wildcats were ranked sixth in the state before the game and had recently been moved to the new class. Photo courtesy Laura Mae Murtaugh 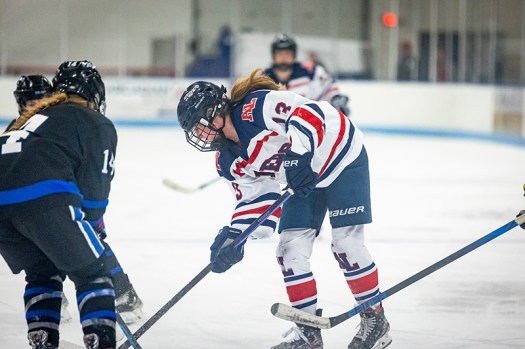