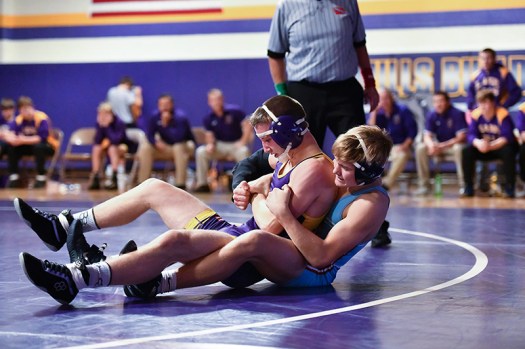 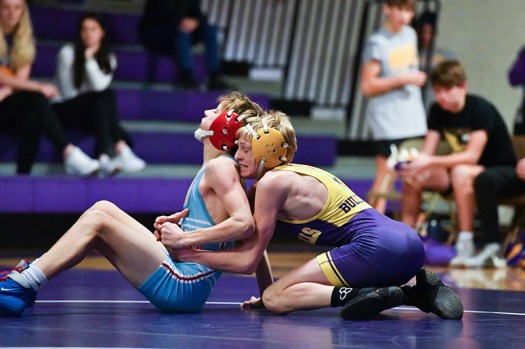 In the end, it was the Tigers that emerged victorious, downing the Bulldogs 52-15 and winning 11 of the 14 weight classes.

The three wins for the Bulldogs were from Locas Oldenkamp at 106 pounds, Andrew Grunhovd at 195 and Wyatt Hanna at 285. Grunhovd and Hanna each earned pinfall victories.

“It was a very disappointing evening for our team,” said Lake Mills coach Alex Brandenburg. “When getting Albert Lea on the schedule for this year and beyond, the goal was to wrestle a great program and give them a tough challenge.”

The Tigers will be back in action Saturday when they compete in the Minnesota Christmas Tournament at the Mayo Civic Center in Rochester.

Lake Mills will also compete at a tournament over the weekend, theirs in central Iowa at the Battle of Waterloo.