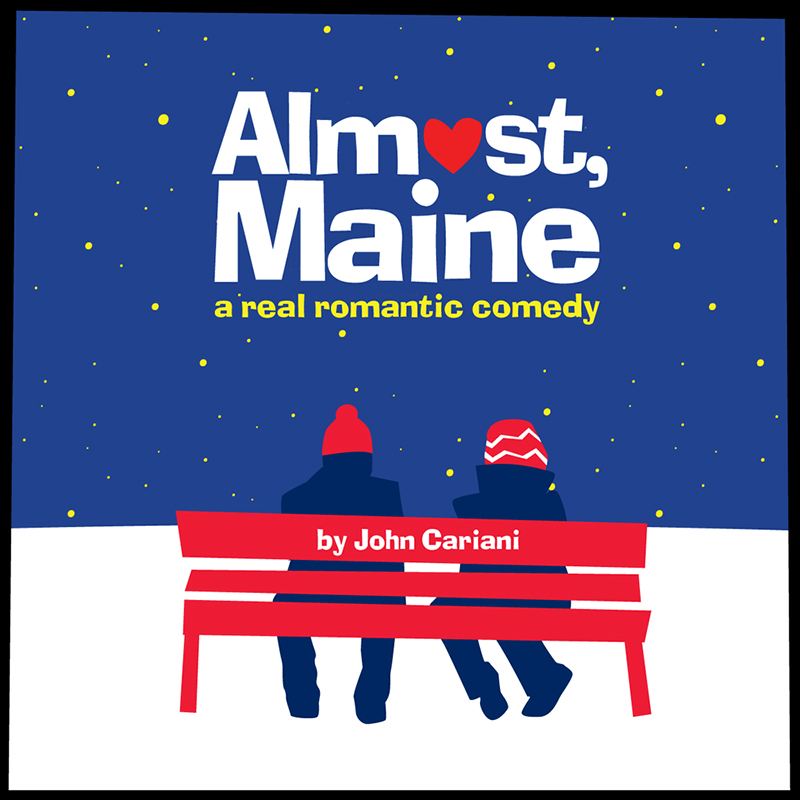 Albert Lea Community Theatre on Tuesday announced auditions will be Jan. 23 and 24 for the play “Almost, Maine” at the Marion Ross Performing Arts Center, 147 N. Broadway in Albert Lea.

The play, written by John Cariani, welcomes viewers to the fictional town of Almost, Maine. It’s a place that’s so far north, it’s almost not in the United States. It’s almost in Canada. And it’s not quite a town, because its residents never got around to getting organized. So it almost doesn’t exist. One cold, clear, winter night as the northern lights hover in the sky, the residents of Almost, Maine, find themselves falling in and out of love in unexpected and hilarious ways. Knees are bruised. Hearts are broken. But the bruises heal, and the hearts mend — almost — in this delightful midwinter night’s dream.

There are several roles available for men and women of various ages. There are no roles for children in this play.

Directed by Christy Fuller, eight performances are scheduled for March 9 to 18. Those auditioning should be prepared to read from the script. Auditions begin at 7 p.m. Rehearsals will be scheduled weeknights beginning in late January, with some weekend involvement closer to the performance dates.