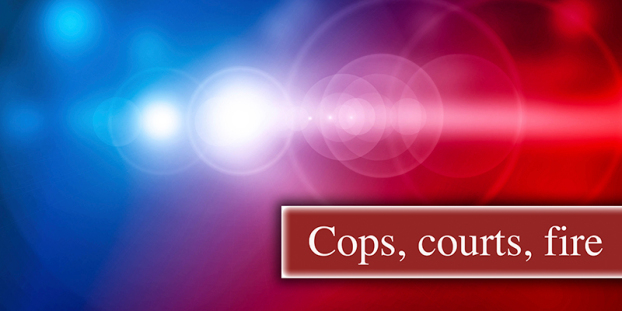 An Austin man has been arrested on suspicion of vehicular homicide following a suspected hit and run late Friday night.

Darin Finley, 35, has been arrested and is currently in jail facing a possible charge of criminal vehicular homicide.

According to a press release issued Monday morning by Austin Police Chief David McKichan, officers responded to a report of a person lying in the roadway on Oakland Place SE near Oakland Avenue SE at around 11:18 p.m. Friday evening.

Upon arrival they discovered the victim, 41-year-old Melissa Rack, not breathing and with no pulse. Officers began CPR on Rack before Mayo Ambulance took over. She was then pronounced deceased.

The vehicle and driver suspected in the incident were not on scene according to the release.

Officers began searching the area and using debris from the scene and a witness statement located the suspect vehicle with damage consistent with the crash scene in the driveway of a home in the 1700 block of First Avenue SE.

“Officers made contact with a Darin Finley, who is 35 years of age and from Austin, at the residence,” McKichan said in Monday’s release. “As a result of the investigation into this fatality, Finley was arrested on probable cause for violating Minnesota’s criminal vehicular homicide statute. He was placed at the Mower County Jail.”

Formal charges are pending a review by the Mower County Attorney’s Office.