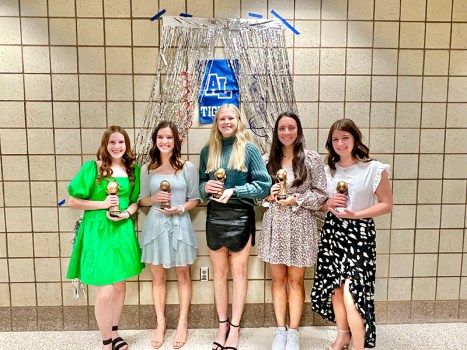 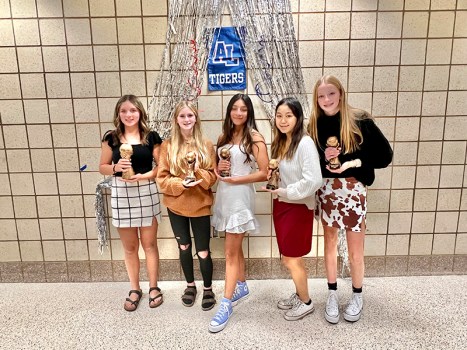 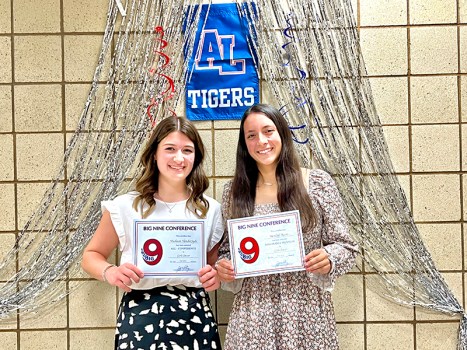 Big Nine All Conference Award was given to Madison VanderSyde, and Big Nine Honorable Mention was given to Kendall Kenis. Provided 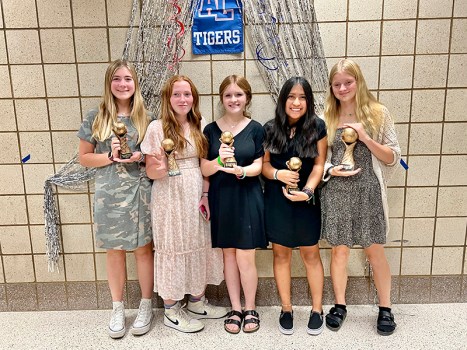