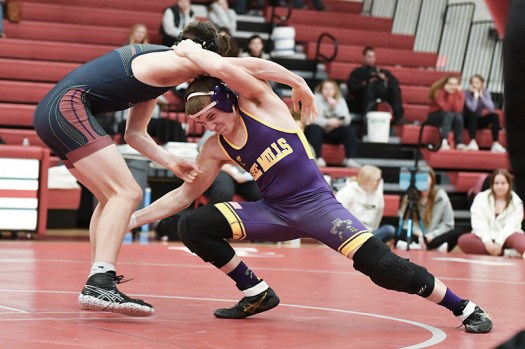 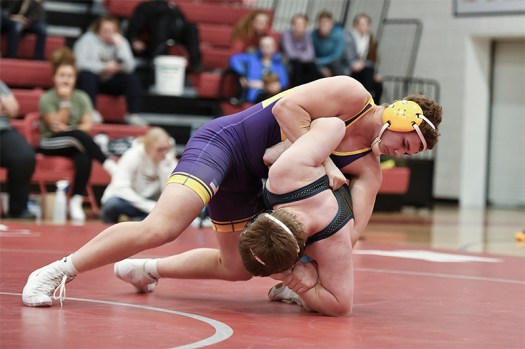 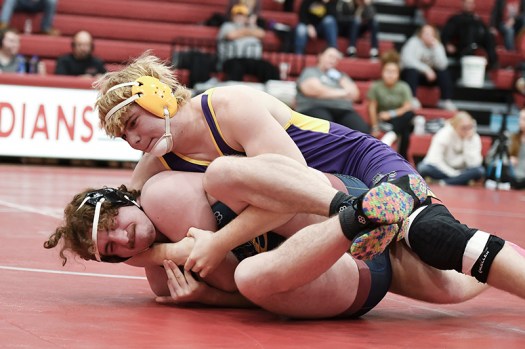 FOREST CITY — Lake Mills wrestlers made the short trip to Forest City for a Top of Iowa Conference quad on Thursday evening.

The Bulldogs started the evening by beating West Fork, 78-3.

North Butler-Clarksville was the next opponent, and Lake Mills handled them as well, 66-15, backed by eight pins.

“For the first dual out since winter break, I thought the kids were aggressive and wrestled well,” said coach Alex Brandenburg. “It was the first time all season we have had all our starters in the lineup.”

In the finale, the squad wrestled rival Forest City and put together a great team effort to hammer the Indians, 53-22. Winning 10 of 14 bouts and collecting six pins helped Lake Mills to the blowout victory.

“What a great way to start the second half of the season,” Brandenburg said. “The Forest City dual was much closer last year, but the kids put forth a much better effort than a year ago.”