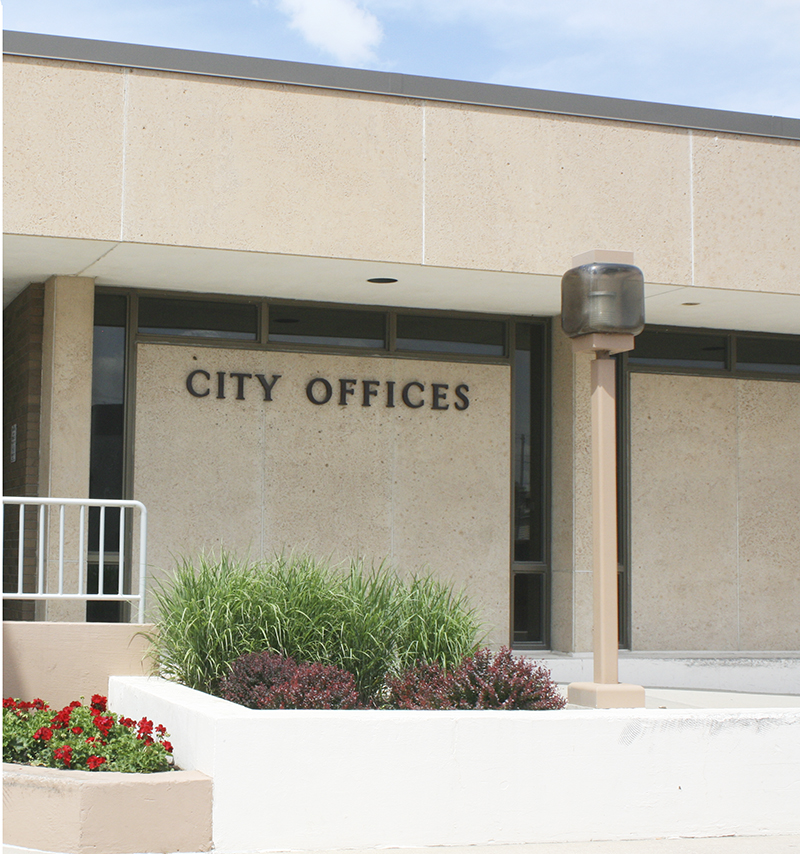 The city of Albert Lea and Albert Lea school district are considering the addition of a second school resource officer position that if approved would be funded by both entities.

Public Safety Director J.D. Carlson said the last time there were two school resource officers in the city was in 2012. At that time, then Albert Lea Police Chief Dwaine Winkels said the decision to eliminate the position was driven mostly by budget cuts, but also partly the officer’s workload.

City Manager Ian Rigg said current School Resource Officer Adam Conn, who is primarily at the high school, is spending more and more time on paperwork as the cases he deals with are increasingly becoming more complex, especially when dealing with social media.

They don’t want to be at the point where the officer is purely reactive instead of proactive because of his workload, Rigg said. He also talked about the importance of building relationships with the youth in the community as well as calls at Southwest Middle School.

Carlson said there is a huge ripple effect he can’t quantify about having officers who are able to build relationships with the students, but ultimately, the position is about more than just having good positive relationships, he said.

The consideration comes as the department faces two upcoming retirements. Union negotiations will also happen later in the year.

Carlson said the department cannot afford to pull a patrol officer from the streets to go into the schools with the higher levels of calls officers are facing. He noted that to pull an officer off the road to work at the school, there would be a service lost elsewhere.

Without looking at the budget specifically, Rigg estimated the position would cost $55,000 for each entity.

1st Ward Councilor Rachel Christensen said she knows the community is concerned about the safety of the students, and she would support the recommendation.

Fourth Ward Councilor Sherri Rasmussen said she, too, thinks parents would be happy to know that more resources are allocated to their children.

She asked where money for the position would come from, given the city’s budget for 2023 had already been set.

Rigg said though the budget is tighter than years before, the city historically has had lower expenditures to revenues and would have excess funds from the previous year that could cover the costs. He also referenced savings the city is seeing by contracting for legal services.

Third Ward Councilor Jason Howland said he supported the position but was concerned about how the city would pay for it, noting the levy increase for residents that the council also recently approved.

When asked by 3rd Ward Councilor Jason Howland if the school district would find the entire position, Superintendent Ron Wagner, who previously worked in Minneapolis, said there is a lot of research around the benefits of supporting youth and commended the work Conn is already able to accomplish.

Wagner said he did not think the district could cover the full cost, noting the finite amount of resources the district has and the balances the district must make, but he said he hoped to continue to partner with the city for it.

City Engineer Steven Jahnke talked about how the road is plowed much more frequently than other roads because of its high priority and described the lack of boulevard space for the snow to be put after it is cleared.

The city had already cleared sidewalks on a portion of the span and estimated it would cost an additional half hour to add on the remainder.

The project includes removal and replacement of the street pavement, curb and gutter, sidewalk, storm sewer, sanitary sewer and watermain.

The council discussed a short-term fix and then referenced developing a longer-term solution in the future.