Diamond Jo slots jackpot winner: ‘The first thing that went through my mind was, ‘there goes my taxes’ 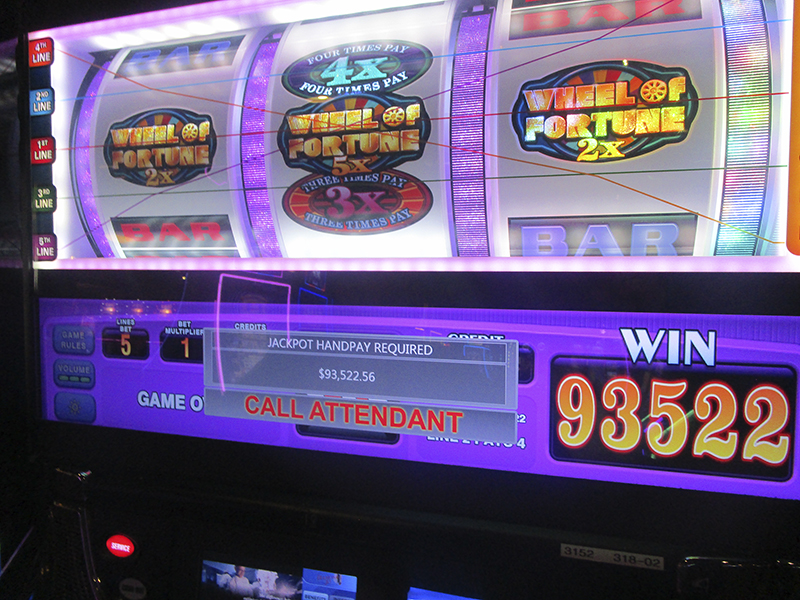 Albert Lean John Forman says he’s not a big gambler, so it came as a surprise when he found himself the jackpot winner of over $93,000 in the IGT Wheel of Fortune slots Jan. 12 at Diamond Jo Casino. 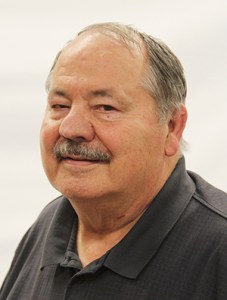 Forman said he usually travels down to the casino on Friday mornings with his brother, Bob, and sister, Bonnie.

He said he had heard that the Wheel of Fortune Progressive machine was as high as it had ever been and that it was expected to have a winner any day. The machine starts with a jackpot of $20,000 and increases each time the game is played but the jackpot is not won.

For the three Fridays before, he put $20 in the machine but did not win.

On Jan. 12, Forman said he was playing cards at the Emmons Senior Center while his wife, Lioba, met with some of her friends. He said he knew he wasn’t going to be at the casino the next day due to a conflict, so he stopped there before heading home.

He played some of the other games and then remembered he had not played the Wheel of Fortune machine. So on his way out, he placed a $5 bet, and before he knew it the machine lit up and played a song, and he discovered he had won the jackpot.

“The first thing that went through my mind was there goes my taxes,” he said.

Forman, the 3rd District Freeborn County commissioner, said he withheld $30,000 for taxes and sat there near the machine about 40 minutes before he was able to walk out with a check for the remaining money.