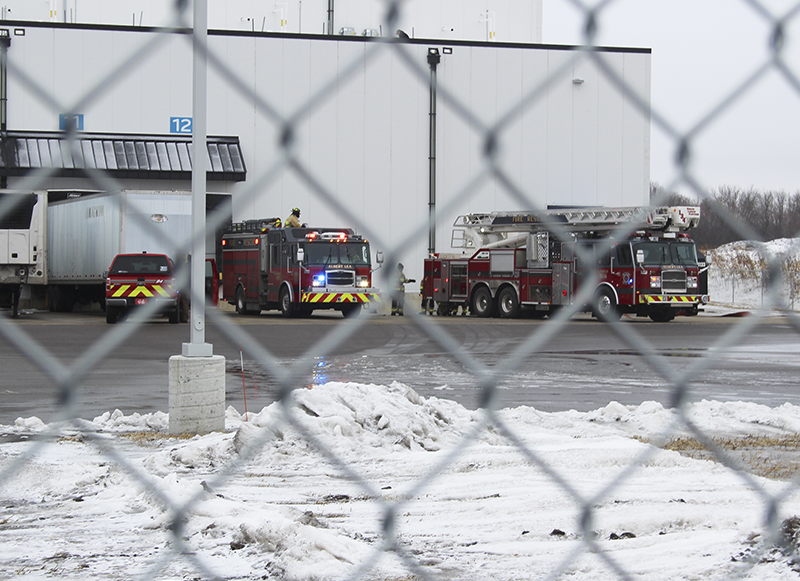 A press release from the company stated while conducting roof repairs, contractors noticed that their equipment had started a small surface fire on the exterior of the facility’s roof.

The building was evacuated out of an abundance of caution.

Once on the roof, fire crews, with the help of the roof repair company on site, gained access to insulation that was burning. Firefighters were on scene for about one hour, removing the smoldering insulation and extinguishing the fire, according to a fire department press release.

The release stated insulation had caught fire due to the contractor heating the roof in order to repair the leaks.

No injuries to Vortex Cold Storage employees or contractors occurred, and facility damage was limited to minimal superficial damage, the company stated. The fire department estimated damages at $20,000 and 600 square feet of roof.