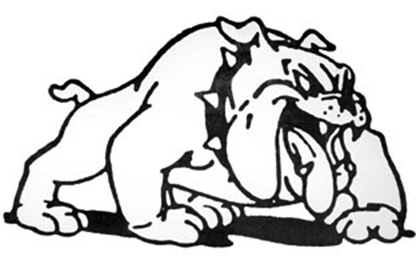 Algona, who is ranked in class 2A, came in and took control of the dual early, leading 27-0. They never looked back and won the battle of the Bulldogs, 51-24.

“Algona has a very good team, and we knew it would be very hard to beat them,” said head coach Alex Brandenburg. “That being said, we had some matches we could have won and made the dual much closer.”

The other dual was against Rockford, and Lake Mills won easily, 72-12. After the night of wrestling, the 11th-ranked squad has a dual record of 21-4 on the season.

“We are nearing the end of the season,” Brandenburg said. “Regional duals are coming up quickly, and we need to make some improvements if we want to have a shot at state duals.”