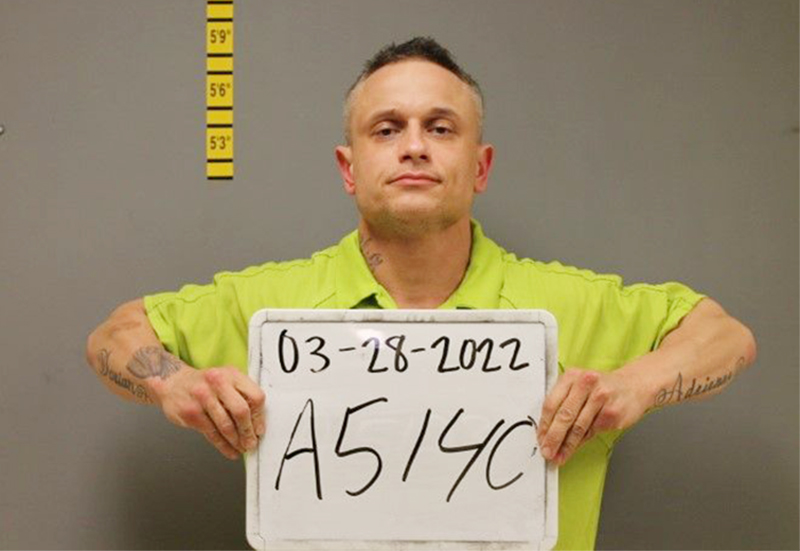 A South St. Paul man arrested after he was found in March with almost a pound of methamphetamine in his vehicle during a traffic stop in Clarks Grove pleaded guilty Tuesday to one count of first-degree meth possession in Freeborn County District Court.

Court documents state Clarin was driving a Pontiac Grand Prix on Interstate 35 and had just exited into Clarks Grove on March 28 when a Freeborn County Sheriff’s Office deputy stopped his vehicle based upon a reported narcotics trafficking investigation.

Court records state an agent with the Minnesota Bureau of Criminal Apprehension had obtained a warrant four days prior from a judge of the 5th Judicial District. The agent had learned Clarin and passenger Kristy Lynn Marie Pretty were traveling to California to obtain a multi-pound quantity of meth to be brought to the southern Minnesota area.

Clarin was on supervised release for a second-degree drug conviction in Washington County.

The BCA agent determined with GPS tracking information that Clarin’s cell phone was in the San Bernardino and Cajon, California, area on March 25 and then was tracked through Nevada using GPS and license plate reader information. Authorities started physical surveillance of the vehicle in the Des Moines area and continued it until the vehicle was pulled over in Clarks Grove.

Clarin had no valid driver’s license and when asked said he was coming from Las Vegas, where he had a sick grandmother who had died three or four days before. When asked later whether he had gone to California, he said he had gone to see the ocean, court documents stated.

A K-9 search of the vehicle revealed a bag of 436.7 grams of crystal meth concealed in the trunk under carpet in the rear wheel well. Authorities also found a hypodermic needle with a clear liquid consistent with meth, as well as marijuana.

Fretty reportedly admitted to the quick trip to California but denied knowledge of the meth.

Clarin’s sentencing is slated for Feb. 15.