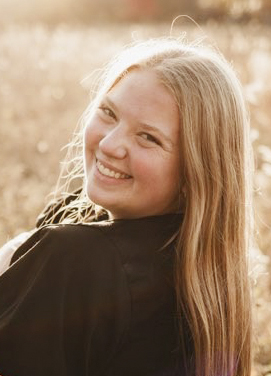 Mock Trial is one of many winter activities offered at Albert Lea High School. Our team consists of students eighth through 12th grade. Students participating in Mock Trial receive a case file full of affidavits, three for each side, evidence, rules and jury instructions. Mock Trial helps students grow public speaking skills and teaches them to think on their feet and think critically. The team has gone through a few coaches in the past years, but our old coach Neil Chalmers has come back to continue on his 17 total years of Mock Trial.

The Mock Trial program currently has two teams split by age group: Albert Lea Red is sophomores and above with one freshman; Albert Lea Blue is composed of eighth graders through freshmen.

Mock Trial is a great experience where students can make new friends, learn new skills and explore public speaking. I have been in Mock Trial since seventh grade and have enjoyed every year of it.

Marissa Hanson is a senior at Albert Lea High School.