Orlando’s Gems: Tourist Attractions and the Beauty of This City 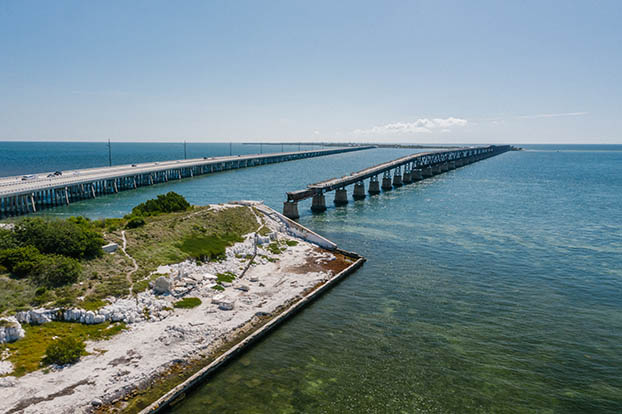 Orlando is a beautiful city located in the state of Florida, in the United States of America. It is well-known for its many tourist attractions, such as Walt Disney World, Universal Studios, and SeaWorld. Orlando is also home to a variety of other parks and recreational facilities.

The city has a population of over two million people and is one of the most visited cities in the world. Orlando has a humid subtropical climate and is characterized by hot and humid summers and cool winters. Let’s learn more about the must-sees in this city of Florida.

What are some of the must-see attractions in Orlando?

If you’re looking for a place to stay on your visit to Orlando, you can visit the site www.westgateresorts.com and choose among the excellent hotels and resorts that are featured.

Orlando is a city full of hidden gems, and only locals know about them! Here are some of the best-kept secrets in Orlando:

– The Enzian Theater is a hidden gem in Orlando that locals love. This theater is known for its independent and foreign films, as well as its special events.
– Another hidden gem is the Winter Park Farmers’ Market. This market features fresh produce, flowers, and other goods from local vendors.
– If you’re looking for a hidden gem of a restaurant in Orlando, look no further than K Restaurant. This restaurant serves contemporary American cuisine with a focus on locally sourced ingredients.
– For a hidden gem of a shopping experience, check out the boutiques and shops in the Ivanhoe Village neighborhood. This neighborhood is home to unique shops and businesses that you won’t find anywhere else in Orlando.

The food in Orlando: the dishes you must try

There are many great dishes to try in Orlando, but here are a few that you shouldn’t miss:

1. The Cuban Sandwich at La Segunda Bakery. This sandwich is made with roasted pork, ham, Swiss cheese, and pickles on Cuban bread and it is absolutely delicious.

2. The Fried Chicken at K Restaurant. This dish is made with buttermilk-brined chicken that is fried to perfection. It is served with mashed potatoes and gravy.

3. The Lobster Roll at Big Fin Seafood Kitchen. This lobster roll is made with fresh Maine lobster meat and is served on a toasted brioche bun.