Updates from Upperclassmen by Hattie Nelson and Gracie Palmer

For the past couple of months, Mrs. Netzer’s AP English Language and Composition classes have been writing back and forth with their fourth-grade pen pals from Halverson Elementary School. It has been such a meaningful experience for both the fourth graders and the high schoolers. This is a good way for the younger kids to have the opportunity to write to an upperclassman while still improving their writing skills. 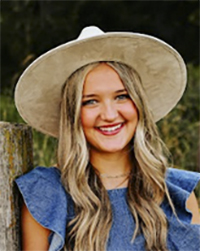 In the letters that have been sent back and forth, both the high schoolers and fourth graders have been writing questions and drawing pictures to each other. This has been a great way for both of the classes to get to know each other! This is the second year that some of the high schoolers have been doing pen pals in Mrs. Netzer’s English class. Last year, they were lucky enough to travel to the elementary school and meet their pen pals in person. At the school, they enjoyed playing games and coloring pictures, which was a great experience for both the high schoolers and the elementary students. In January, this year’s high school pen pal writers will get to meet their pen pals and engage with them in person. 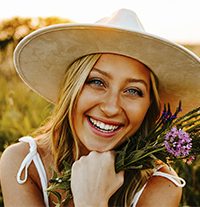 On Dec. 19, the students in the AP English Language and Composition class had the opportunity to have a Zoom meeting with their fourth-grade pen pals. In the Zoom meeting, the fourth graders had the opportunity to visually see who they have been writing to and ask their pen pal any question, which was very beneficial to both of the classes. It is important to talk to people who have different experiences than you in order to learn and grow by going out into the world and getting out of your comfort zone.