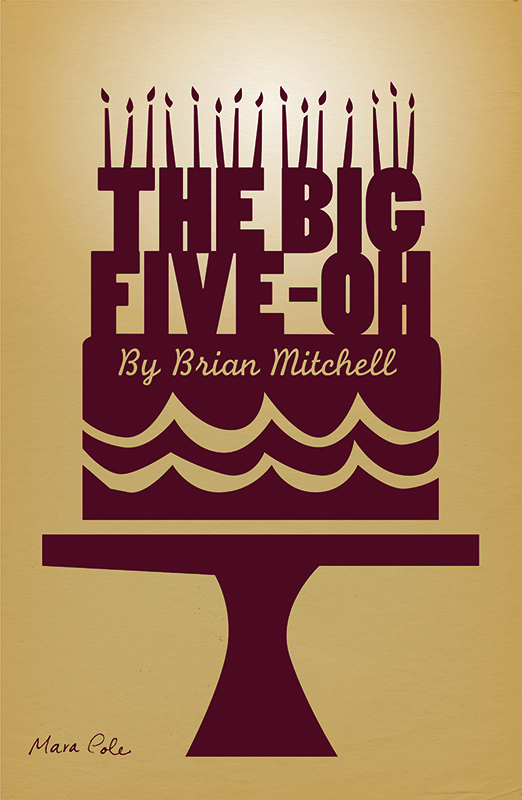 Albert Lea Community Theatre announces auditions will be Aug. 22 and 23 for the play “The Big Five-Oh” at the Marion Ross Performing Arts Center, 147 N. Broadway in Albert Lea.

“The Big Five-Oh” is a hilarious comedy and sometimes touching account of a grown man coming to terms with his age, his relationship with his son, and his future. Whoever said life is better after 50 had better be right! George Thomas is turning 50 on Saturday, and it has been a terrible week. His dog is sick, his son is a slacker, and his daughter wants to marry a Republican. With a neurotic wife and a widowed neighbor providing more challenges than even George can overcome, this may be the worst week of his life. Through these trying days, George will discover the wonders of family, the responsibilities of parenthood and the results of his latest physical.

There are roles available for three men and four women:

Directed by Rory Mattson, eight performances are scheduled for Sept. 29 to Oct. 8. Those auditioning should be prepared to read from the script. Auditions begin at 7 p.m. Rehearsals will be scheduled weeknights beginning in late August, with some weekend involvement closer to the performance dates.