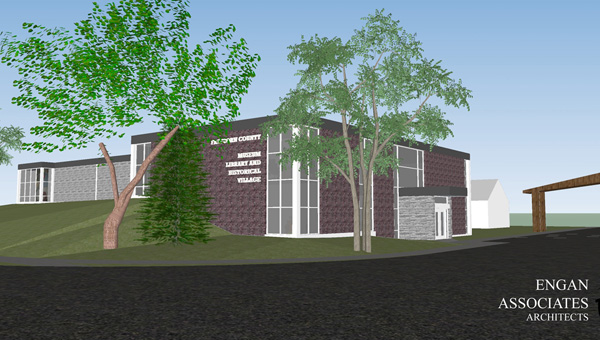 An informational presentation based on proposed plans for the building expansion to the Freeborn County Historical Museum, Library and Village will be held from noon to 3 p.m. Saturday. Admission to the museum at 1031 N. Bridge Ave. will be free.

During the Saturday program there will be several 15-minute PowerPoint presentations explaining the future expansion plans followed by question and answer sessions.

“The museum is at a turning point. Our current space does not allow us to continue accepting new items or displaying properly the ones we have. To move forward we need to expand to better meet the needs of Freeborn County residents,” Pat Mulso, the museum’s executive director, explained.

At the present time there is $450,000 in the historical society’s building fund. Mulso confirmed this amount and added that the goal for the building’s expansion is $1.7 million. The anticipated groundbreaking for the project is the spring of 2012.