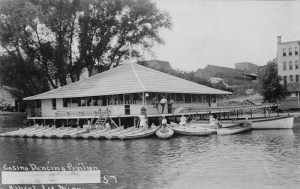 Dancing on water and ice

Decades before a place called a casino evolved south of the state line in Iowa, Albert Lea had a very popular dance pavilion with the ... Read more 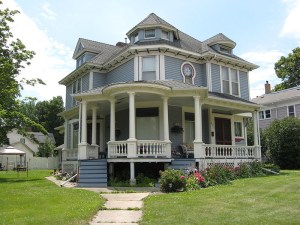 Porches of some local community homes are a sight to behold

Some of the interesting legacies of the past, which are still a part of several local homes, are porches. Read more 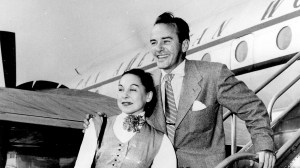 For nearly 40 years, a former Albert Lea resident named Richard Carlson was one of the best known and most versatile stars of stage, screen ... Read more 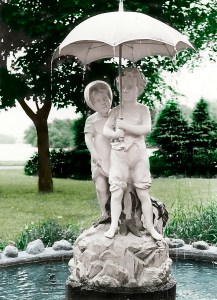 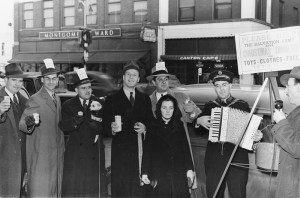 Five decades ago, two of the most popular pre-Christmas catalogs were the wish books issued by Sears and Montgomery Ward. Parents would let their children look ... Read more 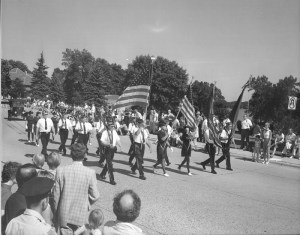 Summertime is full of festivals 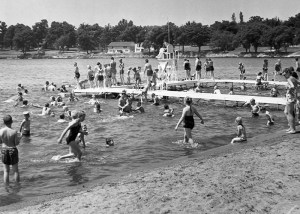 Albert Lea in the spring

For the people of the Albert Lea area, the end of winter and the advent of spring provides many welcome opportunities to enjoy the various ... Read more

Memories of growing up on Grove Avenue

There’s a real challenge for local resident Kirk Foley — a descendant of a pioneer family who once lived on Albert Lea’s Grove Avenue — ... Read more

The funeral service Saturday for Ralph H. Peterson at First Lutheran Church may remind many area people of the many contributions this retired lawyer made ... Read more

The legacy of Frank Faville: Former mayor donated the fountain once located at park

Professions of the past

A granite rock in a farmyard located about six miles south of Albert Lea has the date of 1714 and a cross barely visible on ... Read more

Large bronze cross serves as a memorial to a soldier

For at least 82 years, and possibly even longer, the large bronze cross which has been a focal point of the altar at Albert Lea’s ... Read more

Postcards based on area scenes

Among the postcards in the archives of the Freeborn County Historical Museum Library are six based specifically on area communities. Read more

Have you been to Curtis?

Not long ago Tim Engstrom, the Tribune’s editor, asked me if I knew of a place in the area named Curtis. About all I could ... Read more