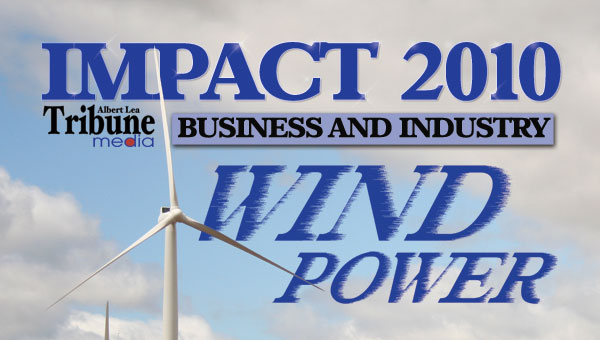 — Look for more great business and industry stories in Impact 2010, published in the Albert Lea Tribune Friday, Sept. 24. and here on AlbertLeaTribune.com-–

Seasonally adjusted unemployment rates for the state in July 2009 is 8.3 percent, and for the nation is 9.4 percent.

Figures supplied by the state’s office in the Skyline Mall says the city labor force totals 8,482 people. Of this number, 7,726 people are employed. This leaves a total of 756 people who are listed as unemployed.