Smoke stacks of the Past 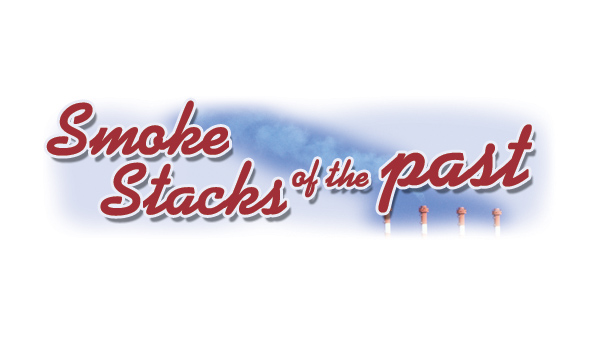 There are several structures that can dominate the skyline of a community. One is, of course, a very tall building or grain elevator. Another is an elevated water tower with a tank on top. And still another, especially from the past, is a high smokestack.

A smokestack is in reality a type of chimney made of brick or steel piping. Its purpose is to release the byproducts of the combustion of fuel and fire in a furnace up into the air. The combustion, about a century ago and certainly earlier, came from the burning of coal and the resulting thick, black smoke and creation of several pollutants.

Through the years the use of natural gas became more prevalent and the need for smokestacks declined. Thus, as older buildings were torn down or remodeled, the really tall smokestacks were replaced with more modest and modern chimneys.

After all, natural gas was much less polluting and the need for tall structures to expel black smoke and toxic byproducts from fiery furnaces up into the atmosphere was nearly eliminated.

What was certainly the most dominate part of Albert Lea’s skyline from 1922 to 1979 was the smokestack for the electrical generation plant next to the railroad tracks between South Broadway and Newton Avenues.

At the time of its construction, this 300-foot high smokestack was considered to be the tallest landmark, other than buildings, in the state.

The base of this freestanding smokestack had a foundation 10 feet into the ground with 50 yards of concrete. Inside diameter for this monster chimney was 25 feet at the base which tapered up to an inside diameter of 11 feet at the top. Over 12,000 tons of buff-colored brick were used for its construction.

The demise of this landmark was based on two factors. First, Interstate Power Co. placed the Albert Lea plant on a standby basis in the early 1970s. Second, the completion of Interstate’s huge coal-fired power plant in Lansing, Iowa, also in the 1970s, eliminated the need for the local plant. Thus, the decision was made in 1979 to tear down this power plant and the tall smokestack that once served as a real landmark.

Next week: In part two will be proof that Albert Lea still has several real smokestacks.
[nggallery id=19]