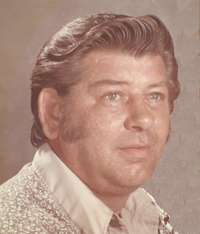 Ed was born Aug. 14, 1937, in Albert Lea, the son of Henry and Veryl (Flanagan) Boerner. He received his education in Albert Lea. Ed was a Freeborn County resident most of his life and was self employed as a truck driver for many years. He also worked for the Streator Co. and Swift Eckrich.

Ed was a long time member of the Albert Lea Clown Troop and a member of AA for over 20 years.

On Sept. 22, 1982, he was united in marriage to Marlene M. Gulbertson in Alaska.
Ed loved camping, riding motorcycles, tattoos and family gatherings.