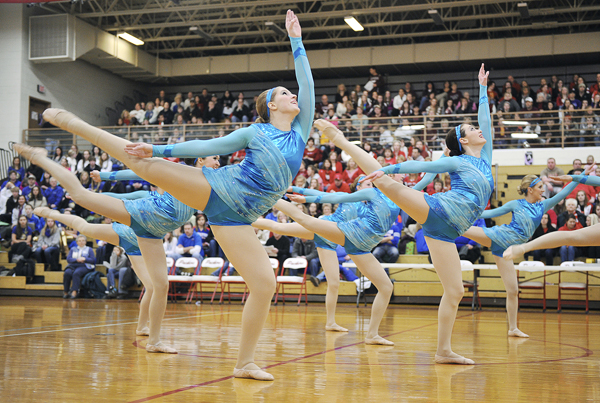 AUSTIN — The Albert Lea dance team’s season ended on Saturday in what its coach called the “peak” performances of the year. 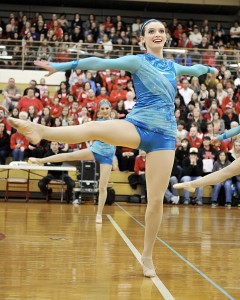 The Tigers placed ninth in both high kick and jazz at the Section 1AA Tournament at Austin High School. The top three places in each category advanced to the state tournament at the Target Center.

“We’re happy with our season,” Tigers coach Allison Ciota said. “We had very synchronized performances at sections, and it was really the peak for the Albert Lea dance team.”

It was the final performance for three seniors, including Morgan Ciota, Stacia Lebeck and Chelsea Petersen, who helped the Tigers to its best finish — third — in the Big Nine Conference in school history.

“The three seniors giving their final performance definitely finished their career with a huge level of style and grace in both jazz and high kick.”

Chaska, Benilde-St. Margaret’s and Simley advanced the state in jazz out of the 13-team Section 1AA, and Chaska Faribault and Austin advanced in high kick. 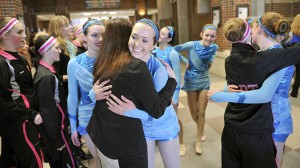