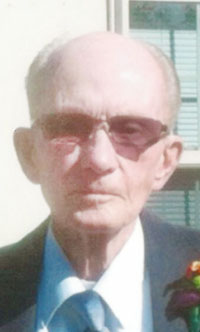 He was a member of Trinity Lutheran Church where he served as an usher and volunteer at a Bible camp. He was also a member of Claremont Chamber of Commerce and National Rifle Association. Marlen enjoyed fishing at Lake Koronis, hunting, camping, golfing and woodworking. He loved his family and his dog, Snookers.