4-H is good for youth 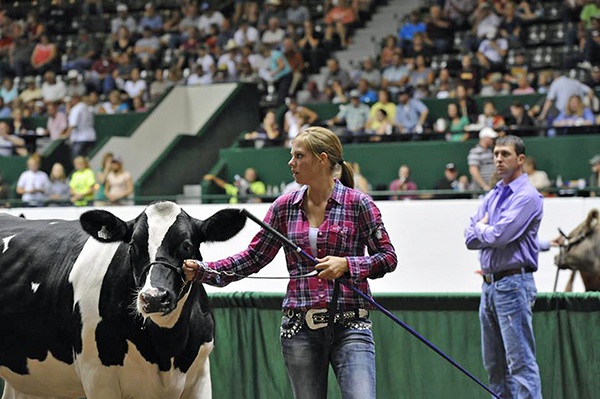 CONGER — Eighteen-year-old Malory Mattson received a champion award at the Freeborn County Fair for her scrapbooks she made as part of a 4-H project.

She has been a member of 4-H since she was in second grade.

She belongs to the Conger club and has been treasurer for seven years. She is a county ambassador and junior leader. Mattson is also a part of the executive committee for 4-H and a recent retiree of the Freeborn County Extension Service committee. While all these things are a part 4-H, Mattson does more, too.

“I am also involved in FFA,” Mattson said.

This year at the Freeborn County Fair, she will show both pigs and dairy steers.

Mattson is a recent graduate of Alden-Conger High School. She plans to attend Minnesota State University, Mankato this fall to major in nursing. Mattson’s parents are Mike and Kari Mattson. She also has two sisters, Madison, 8, and Macy, 6.