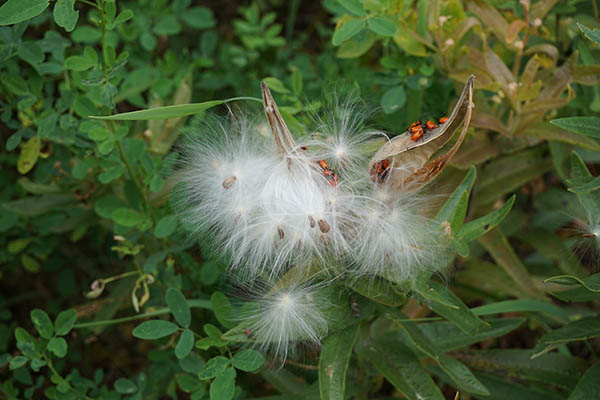 “Everything is nearly copacetic. The day started out well. I found a cracker or an old slice of pizza or maybe it was a piece of pie in the fridge. It was tasteless, but at least it didn’t taste awful. I’m still exercising every day. It takes me only two days to complete a 20-minute workout. A cousin just got a job selling those little smart cars. He asked me what it would take to get me into one of them. I told him it’d take a can of Crisco and a couple of shoehorns. Twitch is still mad at me because I signed his high school yearbook.”

“After all these years? Didn’t he ask you to sign it?” I say.

“Yes, but I guess he wanted me to sign my real name.

Pop is cranky. He had a toothache and went to the dentist, Phil Eng, to have the aching fang pulled. Phil told him that it would only take a few minutes and that it would cost $150. Pop had a conniption. He kept saying, “$150 for a few minutes work.”

“What did the dentist say?” I ask.

“Nothing. He pulled Pop’s tooth, but he did it very slowly.”

Ducks flew over. It was the quack of dawn. The sun cast a new light upon the day.

I heard a call that could only be described as “hwaah.” A Eurasian collared-dove flew in. The dove makes this sound before alighting. Once perched, it began doing its repetitive cooing, “koo-KOO-kook.”

A chipmunk was both chipping and munking.

I saw a hen turkey. A neighbor had hit a young turkey with his truck. The turkeys feed often in road ditches. There are many insects there, particularly grasshoppers.

I gazed across the road at a cornfield, realizing that there were at least 30,000 plants per acre. An acre is about three-fourths the size of a football field with the end zones included.

A deer ran into the cornfield, intent on scoring a touchdown.

great egret weighs 2.25 pounds, is 41 inches long and has a 4.5-foot wingspan. The great egret is the symbol of the National Audubon Society. Great egrets were decimated by 19th-Century hunters who supplied plumes to purveyors of ladies’ fashions. The great egret population plunged by 95 percent. A great blue heron, big not white, weighs about 6 pounds, is around 4 feet long and has a 6-foot wingspan. The pelicans feed cooperatively. A group swims in a semicircle to herd fish into shallow water for easy pickings. A pelican’s bill can hold approximately 3 gallons of water. Dixon Lanier Merritt wrote, “A wonderful bird is the pelican. His beak can hold more than his belly can. He can hold in his beak, enough food for a week! But I’ll be darned if I know how the hellican?” Pelicans migrate in September to mid-November.

Kay Boyken of Albert Lea asked how to keep bees and ants out of hummingbird feeders. Some people put oily stuff on the feeders, but I don’t like doing that. Moving the feeder might work. Insects usually take longer than hummingbirds to find new locations. Bees prefer basking in sunlight. Keeping the feeder in a shady location could help. Mix a batch of nectar especially for the bees, using three cups of water and one cup of sugar. Pour into a bowl (a yellow one is best) and place near the hummingbird feeder. When the bees find it, move the bowl a bit farther away from the feeder every day until the bees are no longer near the feeder. Ants and wasps may also find the bowl attractive. There are traps and moats available as well as feeders that discourage insects. Someone told me that she uses chalk to mark the area where the feeder attaches to the hanger. She claims that ants don’t like crossing the chalk. I’ve never tried that.

“Why weren’t there many mosquitoes this year?” They were terrible until I’d finished picking the raspberries. There are 51 species in Minnesota, and 28 bite us. The weather seemed conducive. Maybe sprays, chemicals or predators? I don’t know. Perhaps mosquitoes have embraced Minnesota nice.

“Has the avian flu been found in any wild birds in the state?” Since its outbreak in Minnesota in March, the DNR has found only two positive cases of avian influenza in Minnesota wildlife — a Cooper’s hawk in Yellow Medicine County and a black-capped chickadee in Ramsey County.

“Life is a shipwreck but we must not forget to sing in the lifeboats.”— Voltaire

“There’s a crack in everything. That’s how the light gets in.” — Leonard Cohen.