Funeral services for Roland A. Ost will be at 11 a.m. Thursday at First Lutheran Church in Albert Lea. The Rev. Diane Odermann will officiate. Interment will be in Graceland Cemetery. Military honors will be accorded by Albert Lea veterans organizations. Friends may visit with family one hour before the service at the church. Bonnerup Funeral Service in Albert Lea  is assisting the family. 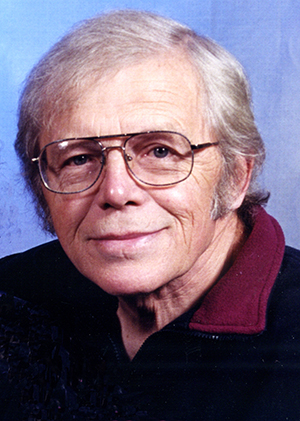 In 1938 his family moved to a farm near Pequot Lakes where he spent his childhood years.

He graduated from Brainerd High School in 1955. Not long after graduation, he served in the Marines.

He worked at several different jobs throughout the years. In 1991, he met his special friend, Pam.

Together they enjoyed many years together in Albert Lea, and many trips to Branson, Missouri, where they had a mobile home and enjoyed many shows.

Ron was preceded in death by his parents and a brother, Harvey.