Funeral services for Freeman “Dean” Rogness will be at 10:30 a.m. Saturday at First Presbyterian Church. The Rev. Dwight Netzer will officiate. Visitation will be from 5 to 7 p.m. Friday at Bonnerup Funeral Service chapel in Albert Lea, as well as one hour prior to the service at the church. Interment will take place at Hillcrest Cemetery. 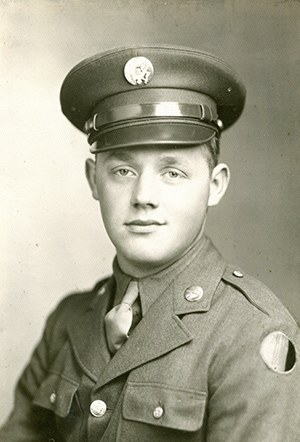 Freeman Ordean Rogness was born Oct. 14, 1925, to O. Judine and Nina (Flaten) Rogness in Emmons. He attended and graduated from Emmons High School in 1943. Dean served his country with the United States Army and served honorably until his discharge in 1946.  Following his service, Dean attended college in Mankato and later Waldorf College in Forest City, Iowa, where he graduated with his associate degree.

On Aug. 5, 1949, he married the love of his life, Maxine Smith, in Alden. The couple was blessed with five children. Dean worked for Interstate Power for 15 years as an engineering clerk and later was in sales for a company that was based out of Chicago, and worked with them until his retirement. He was a member of First Presbyterian Church and was also a member of the American Legion. In his free time, he stayed current with all sporting events. He grew up playing sports, watched his children and grandchildren play sports and followed all of the major Minnesota sports teams. In his older years, he kept his competitive nature by playing racquetball and golf. Although he loved sports, family was the most important thing to him, and he loved to spend time with his children, grandchildren and great-grandchildren.

He is preceded in death by both parents; a sister, Norma Jean Rogness; and a sister-in-law, Alice Rogness. 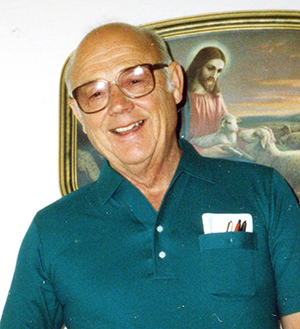