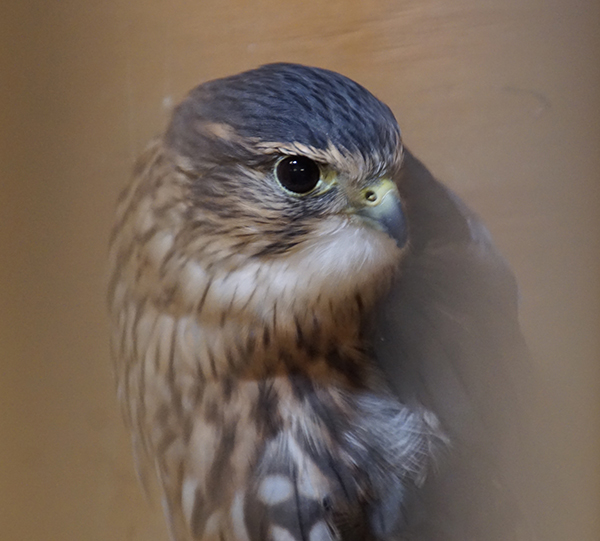 “Everything is nearly copacetic. I was just over at Weasel’s. He wanted to show me his new cellphone. It’s the size of a big screen TV and is equipped with wheels. Weasel has to have the latest and the best of everything, whether he knows how to use it or not. He lives life in the fast lane, but his blinker is always on. His house has the doors from the old Hartland Hotel. That’s an odd thing as most people just stole the towels. Doc Splint Eastwood was there looking at the cellphone, too. I figured I’d take the opportunity to get some free medical advice. I told the old quack that I’d been feeling poorly for a couple of days and asked what I could do to feel better. He told me that I’d feel better if I stopped wearing gloves. Still Bill, he makes more dust than miles, was there, too. No matter what the winter is like, he always claims to get more snow than I do.”

“Still Bill gets more snow because he has 20 acres more land than I do.”

Spit out that carrot!

I walked outside on a sunny day. A sneeze sneezed me.

Sneezing as the result of being exposed to bright light is known as the photic sneeze reflex and is a genetic quirk that remains unexplained by science.

My achoo frightened a cottontail into hopping away.

If you’re of my age, it’s difficult not to think of Bugs Bunny when seeing a rabbit.

Mel Blanc was the actor who gave voice to such cartoon characters as Bugs Bunny, Daffy Duck, Foghorn Leghorn, Marvin the Martian, Pepé Le Pew, Porky Pig, Speedy Gonzales, Sylvester the Cat, the Tasmanian Devil, Tweety Bird and Yosemite Sam. Many of Bugs Bunny’s best comedic comments were punctuated by a chomp on a carrot. Blanc discovered that the only way he could make the sound of chomping on a carrot was by chomping on a carrot. He found that a mouthful of raw carrot wasn’t easily chewed and swallowed in time for the next line. Blanc tried to make do with apples and celery, but nothing sounded like a carrot except a carrot. A spittoon was installed in the studio for Blanc to spit the bits of chewed carrot into.

The arborvitae near our house trembled. A flock of noisy house sparrows use it as

their corporate headquarters. When there’s not much else to eat, deer browse on arborvitae.

I saw a robin. Steve Arneson of Albert Lea reported seeing hundreds of robins at Myre-Big Island State Park on Jan. 30. Jeff Passer of Kiester saw 20 eastern bluebirds in that fair city on Jan. 29. Most bluebirds migrate south in the winter, but like the robin, they can overwinter anywhere as long as they have food, water and shelter. Some migrate short distances so that they could be the first to return to their breeding areas in the spring and claim the most desirable territories.

Bluebirds are a symbol of happiness. Most birds are.

“When do great horned owls nest?” They begin nesting in January or February. The timing correlates with the arrival of spring so that prey is numerous and available when the eggs hatch and the young require food. The eggs hatch about the time that snow is melting. Young owls learn to fly at about 3 months of age. The parents spend the summer teaching them needed skills. Great horned owls don’t build nests. They use the nests of hawks, crows or squirrels, and sometimes ledges or hollow trees.

“What do multicolored Asian lady beetles eat?” They have voracious appetites and large populations of the beetles can often be attributed to an abundance of prey. There are few predators or parasites that attack them. This lady beetle feeds on aphids, thrips, mites, scale insects, and the eggs and young caterpillars of butterflies and moths. The larvae occasionally engage in cannibalism.

“What is the world’s strongest creature?” If proportional strength is used as the gauge, the strongest creature on earth might be the rhinoceros beetle. This miniature Clark Kent can lift 850 times its own weight on its back without ever needing to see a single chiropractor.

“I’m seeing tiny flies in my house. They aren’t fruit flies. What could they be?” They could be moth flies, also called drain flies. These flies are about 1/8-inch long and are dark and hairy, which gives them a moth-like appearance. They have leaf-shaped wings that are held flat or like a roof over their bodies. Moth flies are most often found in bathrooms, basements and kitchens. They lay eggs in moist, organic matter where the larvae feed on decaying organic matter, fungi and algae. They are commonly found near the film found in drains and sinks. They don’t bite people. The best control of moth flies is to remove the source of the infestation.

Talking nature on the radio

“Be in love with your life. Every minute of it.” — Jack Kerouac

“Everybody needs beauty as well as bread, places to play in and pray in, where nature may heal and give strength to body and soul alike.” — John Muir