Memorial services for Larry B. Ness Sr. will be at 2 p.m. Saturday at the Bonnerup Funeral Service chapel in Albert Lea. The Rev. Scott Williams will officiate. Visitation will be one hour prior to the service. 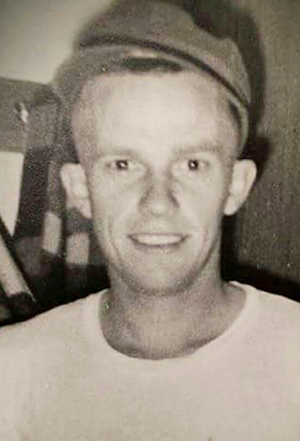 Larry passed away on Tuesday, April 26, 2016, at St. Marys Hospital in Rochester; one day after celebrating his birthday. He was 79 years old.

Larry Ness was born on April 25, 1937, to Ingvald and Alma (Forsberg) Ness in Lynn Grove, Iowa.  He attended and graduated from a country school in Peterson, Iowa. He continued his education for a semester in Cedar Falls. After his schooling, he began working for a construction company where he would haul gravel in Peterson.

On June 28, 1958, he was united in marriage to Joan (Dunker) in Austin. To this union, the couple was blessed with five children. The family lived in Austin for a time, and then moved to Lyle before settling in Albert Lea in 1977. Larry worked as a route salesman for Bunny Bread, Old Home Bread and Metz Baking until he retired in 1993 when he became disabled.

Larry was a member of Grace Lutheran Church. He was the former president of the REACT Club, was the president of the local Independent Political Party and was a treasurer for New Hills Condominiums. In his free time, Larry loved to listen and watch Minnesota Twins baseball, through the good and the bad. He enjoyed old time country music, hunting, fishing, bowling and dancing. He loved to talk politics with anyone who would listen. Larry can be described as a stubborn Norwegian with an oversized heart. He loved his wife, children, grandchildren, his great-grandson, Carter, and his dog, Sparky. Larry always said that his life was full and he was blessed to have great family and friends.

He is preceded in death by his parents Ingavld and Alma; mother and father in-law Albert and Ethel Dunker; brothers Dwayne (Shirley), Russell and Carmen Ness; and brother-in-law, Al Bollinger. 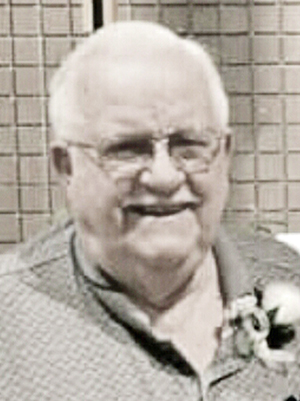