Pitching hinders Albert Lea in loss to Owatonna at home 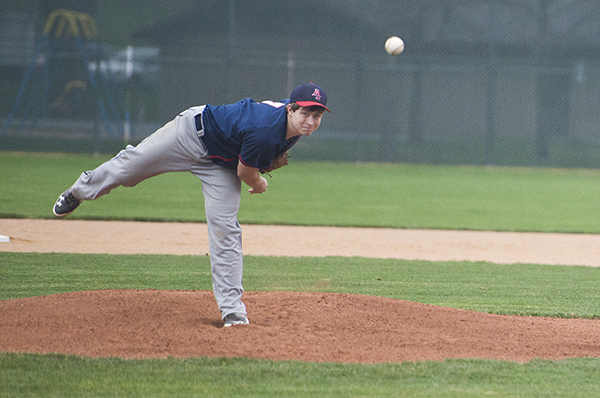 Strong defense and outhitting their opponents weren’t enough for the Tigers.

The Tigers outhit the Huskies 10-9, but gave up a total of 13 walks from the mound.

“It’s hard to win when you give up 13 walks,” said Albert Lea coach Joe Sczublewski. “We played sensational defense, but you have to throw the ball over the plate — otherwise it’s impossible to be successful.”

Parker Mullenbach recorded the pitching loss for the Tigers. In his 2/3-inning appearance, the Albert Lea senior gave up six runs on three hits. Taylor Heavner and Alex Goodmanson were also on the mound for the Tigers at different points in the game.

Sczublewski credited his team with playing good defense despite the missteps in pitching, citing two impressive catches in the outfield by Tanner Bellrichard and two double plays started by shortstop Jake Thompson.