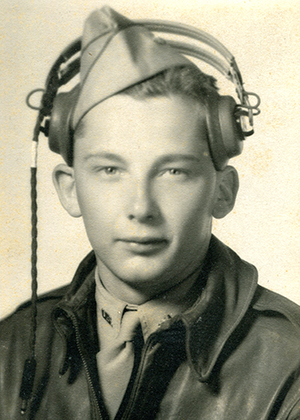 Memorial services for Carl O. Branstad will be at 2 p.m. Saturday, May 21, 2016, at Grace Lutheran Church in Albert Lea. The Rev. Janet White will officiate. Visitation will take place one hour prior to the service at the church. Military honors will be accorded by Freeborn County veterans organizations.

Carl graduated from Leland High School and later Waldorf College. On Jan. 6, 1947, he was united in marriage to Lorraine (Larson) in Nebraska.

After college, he enlisted in the Army Air Force, where he served as a fighter pilot in World War II. His service included the Philippines, Okinawa, Iwo Jima and occupation forces in Japan.

His employment included feed companies by National By-Products in Omaha and later retiring from Wilson & Co. in Albert Lea. After his retirement, he enjoyed his cabin in Wisconsin and spending winters in Texas. Carl was a member of the American Legion and Veterans of Foreign Wars. He was also a lifetime member of the Headhunters 80th Fighter Squadron.

He is preceded in death by his parents Helmer and Hazel; and brother, Edward. 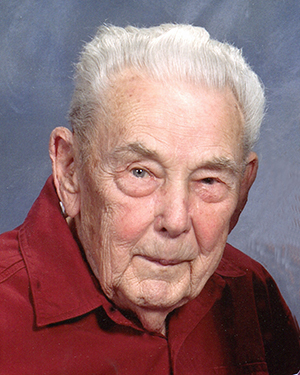