Al Batt: How to tell if an egg has hatched or if a predator has gotten it 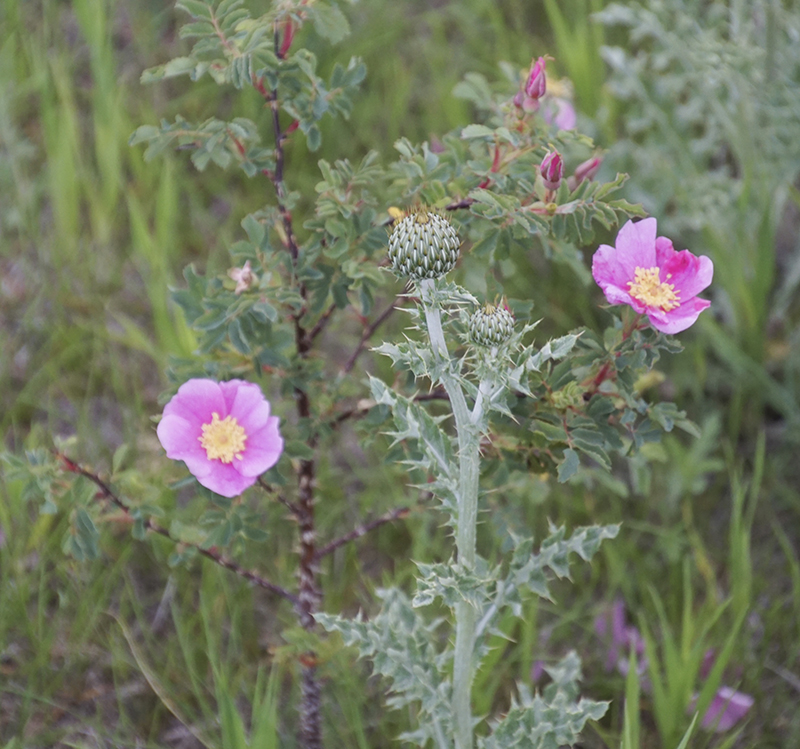 “Everything is nearly copacetic. I’ve moved into a nicer home. I must have. The taxes on it went up. I shouldn’t have repaired that front door latch. Oh, well, you can’t take it with you or enjoy its company. This morning, I had a revelation while eating breakfast. I have many clear thoughts while ingesting an early meal. Breakfast is the brain meal. I realized that the reason that I’m not a vegetarian is bacon. Wake up and smell the bacon! I ate bacon the morning I was in the fifth grade at Sherlock Holmes Elementary School and decided that my science project was going to be one blessed with brilliance. I drilled a hole in the family’s Amana refrigerator door so I could see if the light stayed on. That’s thinking outside the refrigerator box. That was even better than the year I found that if a man says something when there is no woman around, he is still wrong. I’ve been helping Denton Fender by driving one of his trucks. I’m perfect for a truck-driving job because I’m willing to go that extra mile.”

“I always miss the exit.”

A flock of flowers makes a heap of a view.

One of the happiest of looks is provided by the oxeye daisy that was brought over from Europe in the 1800s, escaped into the wild and became an aggressive, invasive breeder. I see it in roadsides, trail edges, fields and other disturbed soils. The flowers are white with yellow central discs that bloom all summer. The plant spreads by horizontal stems growing below the soil surface, called rhizomes, that form roots and produce new plants, and by tufted seeds dispersed by the wind. It’s one of the parents of the Shasta daisy. Maybe that’s what the flowers are so happy about.

While teaching classes in the area, I visited Munsinger Gardens situated along the Mississippi River in St. Cloud. The 20 acres there offer a delightful mix of annuals, perennials, ponds, fountains and paths. A rose garden features over 1,000 roses. The Gardens showcase the efforts of the Works Progress Administration of the 1930s. I heard a loud cry for help. This lovely place keeps peafowl. The peacock calls loudly in order to attract a peahen.

The Bald Eagle Lady
of Homer

Jean Keene grew up on a dairy farm in Aitkin and took a week to drive from there to Alaska in a used motorhome, parking it in the Homer Spit Campground, where it remained for many years. She took a job at a fish processing facility at the Icicle Seafoods’ subsidiary Seward Fisheries. Keene became the “Eagle Lady” shortly after her arrival in Homer, when she noticed two bald eagles on the beach near her motorhome. Keene fed the eagles as a natural extension of feeding sunflower seeds to wild songbirds. She brought surplus fish home from her job and tossed them to the eagles over a driftwood fence surrounding her motorhome. Keene said, “I don’t know if anyone else would do this. My motorhome smells like fish. My yard is fish. My truck is fish. I am fish.” About 200 to 300 eagles showed up each day during winter and early spring. Keene died at the age of 85 in 2009 and the city council voted to prohibit any further eagle feeding.

“How can I tell if an egg has hatched or if a predator got it?” Most eggshells you find have been thrown from nests after the chicks hatched. They are the remains of eggs that hatched normally. When hatching, a chick uses its egg tooth (a hard, toothlike projection on its upper mandible) to make a circular cut across the blunt end of the egg. The edge is jagged where the chick chipped its way out. As the empty shell dries, the inner membrane contracts and rolls the chipped edge inwards. Hatched eggs never have yolk or egg white left inside the shell. The two halves of the shell are often found close together. To remove them from the nest, the parent may carry one half of the eggshell inside the other.

“What is royal jelly?” Royal jelly is secreted from the glands of devoted worker honeybees and fed to bee larvae. After a few days, the larvae that have potential to develop into queens continue to be fed this bee milk. Since queen bees are larger and live longer than the other bees, this substance is believed by some to have mystical qualities. In reality, royal jelly is comprised of mostly water plus B vitamins, sugars and fats. A developing queen bee is fed royal jelly exclusively—not pollen and honey like her worker sisters. It was thought that withholding royal jelly from worker bees caused their ovaries to shrivel. Research is finding that by not feeding an immature queen pollen and honey is what makes her royal, not her exclusive access to royal jelly.

“When do fireflies appear in Minnesota?” Lightning bugs like it warm and humid. The light show can begin in May, but is at its best from June into August. The natural night-lights inspire poetry, such as this by Ogden Nash, “The firefly’s flame, is something for which science has no name. I can think of nothing eerier, than flying around with an unidentified glow on a person’s posteerier.”

“The most basic of all human needs is the need to understand and be understood. The best way to understand people is to listen to them.” — Ralph Nichols

“Only that day dawns to which we are awake.” — Henry David Thoreau