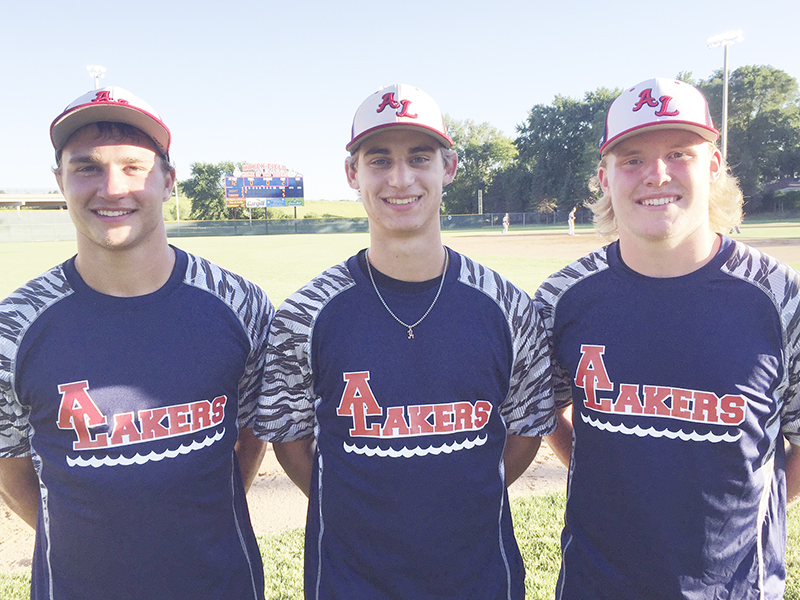 Thursday figures to be a big spectacle at Hayek Field for the U.S. Military All-Star Game. From WWII veterans to current-day veterans, our nation’s heroes will be out in full force.

So too will some local baseball heroes — Jake Thompson, Parker Mullenbach and Mason Hammer.

Hammer led the Tigers with a .449 batting average. He scored 24 runs and drove in 16 to go along with eight doubles.

Thompson was named the Big Nine Conference Player of the Year. Thompson hit .443 and drove in 15 runs. He scored 20 runs, stole 14 bases and clobbered a team-high 13 doubles.

Events and festivities will begin around 4 p.m. Thursday when the gates open. There will be plenty of action and things to do for all ages, making for a spectacular night.