Al Batt: How long do red-tailed hawks live? What color is insect blood? 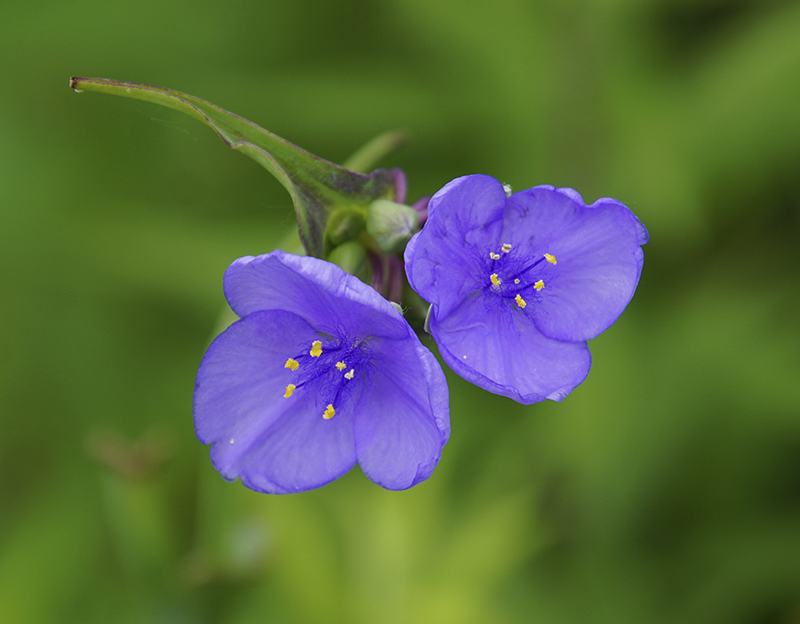 “Everything is nearly copacetic. You know what’s sad?”

“‘Old Yeller.’ I’ve started a new exercise program. I eat potato chips one at a time. I work hard, but all I’m able to grow is tired. I suppose that’s because it’s a square box, round pizza, triangular slice world.”

“What did you get your father for Father’s Day?” I ask.

“I gave Pop some money and told him to get himself something that would make his life a little easier. He used it to buy Ma a gift. That will definitely make his life easier. Speaking of gifts, my sister Cruella offered to buy me a painting for my house because I painted her house. We went to an art gallery. I had trouble choosing a painting. Cruella had all kinds of suggestions and picked two paintings that she claimed would be perfect for my living room wall. I didn’t pick either one. Cruella said the one I chose was the ugliest painting they had and asked me why I picked it.”

“It was the widest painting they had, so it would cover the most cracks on the wall.”

The day was hot and sunny. Ants scurried about on the sidewalk. I love what Ogden Nash wrote about the ant, “The ant has made himself illustrious through constant industry industrious. So what? Would you be calm and placid if you were full of formic acid?”

I watched a chipmunk climb up a shepherd’s hook. I wasn’t the only one watching. A gray catbird flew down from a branch and hammered the chipmunk. Three contacts with a sharp bill were delivered before the chipmunk could scamper to safety. Later, I went out to pick raspberries. Catbirds eat insects and fruits. The ones in my yard love raspberries. Three catbirds had a communal cow. They uttered quiet quirts as I approached and then hit me with raspy mews. Then I knew. The chipmunk had gotten too close to the raspberry patch.

Harold Buck of Hayfield and I were talking about beggar ticks, stick-tights or devil’s pitchforks, irritating things that plants share with us. These aren’t the efforts of burdock or cocklebur. When I think devil’s pitchfork, I think of seed from a Bidens plant. They have flat seeds equipped with two prongs like a discount fork. There are others. Stickseed has sticky seeds that are prickly nutlets. Sandburs are found in dry, sandy roadsides and waste areas. They attack ruthlessly. Picking all the seeds out of a dog’s fur or my socks is a hard job. When I was a boy, my goal was to become rich enough one day that I could burn socks filled with burs and buy new foot covering. Instead, I changed my footwear. That’s why cowboy boots are cool.

When I was a boy, I called the native plant with its lovely blue flowers “cow slobbers.” The flowers of the spiderwort tend to open in the morning and when injured during the heat of the day, the flowers shrivel to a fluid jelly that trickles like cow slobbers or tears. Spiderwort is found in a number of environments. I typically see spiderwort in prairies, woodland edges and road ditches. Wort means “plant,” but where did the “spider” part of spiderwort come from? Some have speculated that its leaves and stems look like spider legs or the strands of sap that spiderwort exudes when injured resemble spider webs. It likely got its name because it was once thought to relieve spider bites.

“How long do red-tailed hawks live?” While many of these birds die young (most live less than two years), those that survive the first few years can live for many years. The oldest known wild red-tailed hawk lived to at least 21.5 years old. In captivity, red-tailed hawks have been known to live as long as 30 years in captivity. A large percentage of red-tailed hawks die in their first year due to inexperience. They might starve, be hit by cars, electrocuted by power lines or shot by naughty humans.

“My car windshield hits a lot of insects. There isn’t much red in the splatters. Why not?” Insect blood, called hemolymph, doesn’t have any red blood cells or hemoglobin. That’s why it isn’t red in color. Insect blood is rather clear. The greenish or yellowish color of insect blood comes from the pigments of the plants the bug eats.

“Do bees visit the flowers of poison ivy? If so, does that produce toxic honey?” That pernicious vine does have flowers, but the urushiol, the allergen in its sap, doesn’t appear in its nectar, so poison ivy honey is safe to consume. Poison ivy is rough on humans, but it’s a food source for animals. Deer, goats, insects, muskrats and rabbits eat the leaves and stems. Bluebirds, crows, catbirds, turkeys and other birds eat the fruit.

“How many butterfly species are there in Minnesota?” According to “Butterflies and Moths of North America,” 161 species have been verified. Nebraska has 206 species, South Dakota 180, Wisconsin 155, North Dakota 149 and Iowa 129.

“When you arise in the morning, think of what a privilege it is to be alive, to think, to enjoy, to love.” — Marcus Aurelius

“Rivers know this. There is no hurry. We shall get there someday.” — A.A. Milne