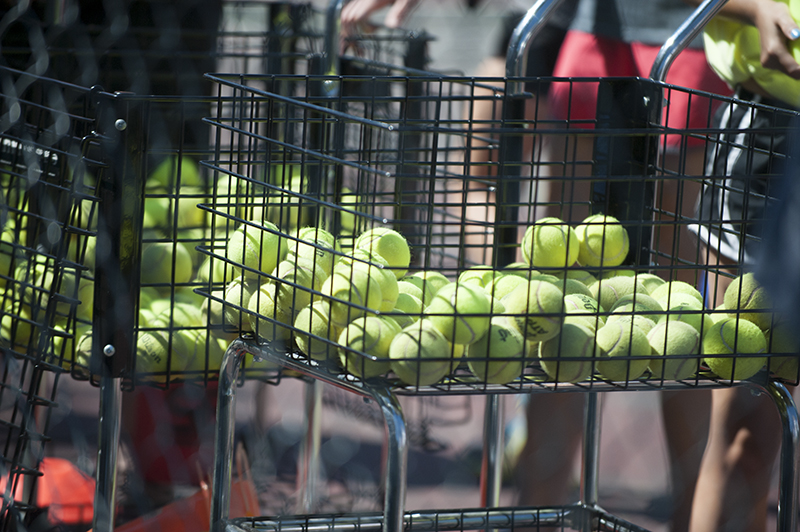 With school just around the corner, the fall sports teams are on their after-school practice schedules this week.

With games and matches beginning soon for some teams, teams were getting in some last-minute work before the season opens.

The Albert Lea girls’ tennis team opens its season today against Austin and Rochester Mayo in a home triangular, and the Tigers spent Monday making some final preparations and having a spirited practice led by new head coach Chris Withers. 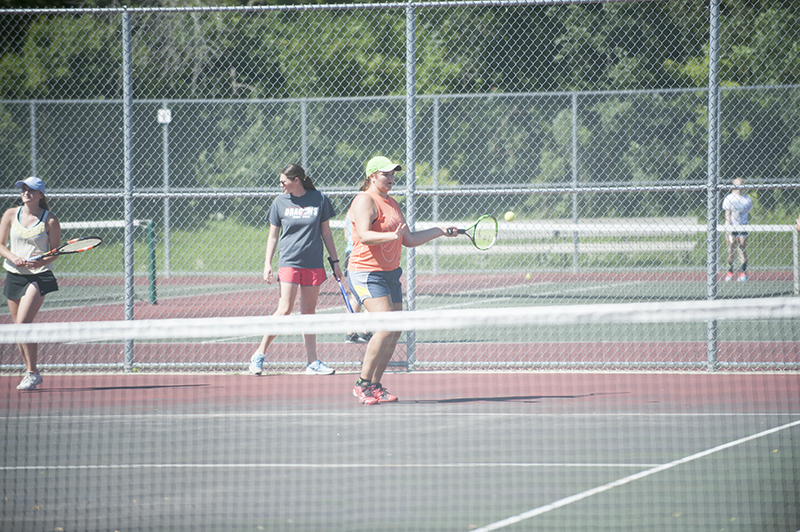 The Tigers seemed to be a free-spirited bunch during Monday’s practice. Many players were working hard, but were also sharing some laughs and jokes during a windy practice session.

The Tigers went through various situations they would see in a match, such as playing the ball at the net, returning serves, and working on volleys and serving.

The Tigers finished 2-9 in 2015, but one of their two wins came against the Packers.

Today’s triangular is scheduled for a 1 p.m. start time.