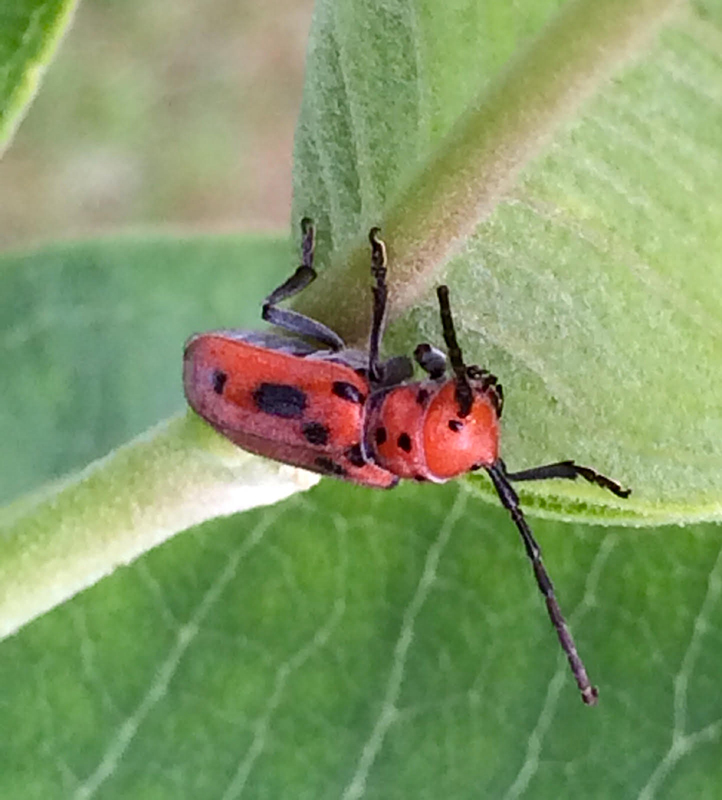 “Everything is nearly copacetic. Today was going pretty well until I realized that it was tomorrow already, but I’m still converting oxygen into carbon dioxide. I had to sneak up on the mirror. It has no idea what I look like. Today’s takeaway is that it takes more muscles to frown than it does to smile. That’s how I get my exercise. If I had a ham sandwich, I could work all day. I cleaned my house. I moved one of the dirty socks and an empty potato chip bag closer to the box with the petrified slice of pepperoni pizza in it. It’s been a busy week. I went to an auction. Got something for nodding. Notice my spiffy new duds? I’m looking fine. I used a coupon and bought some clothes at the garage sale Chester Drawers had. I stopped at the quilting group at the church. It’s a regular aunt farm. I model quilts. Weasel and I visited Dealer’s Drugs and met the new pharm hand they’ve hired. As kids, we had competing lemonade stands, but Weasel always sold his lemonade for a cheaper price. He kept his overhead low by not using any glasses. His customers had to cup their hands.”

A thunderstorm rumbled like the distant volley of cannons.

I was fighting a one-man war against weeds, just as my father had done before me.

The vultures were vultching. I doubt that vultching is a real word, but it’s descriptive of their dining habits. They weren’t after the weeds, although I’ve seen them feeding on pumpkins.

Trees appear wise. I asked a walnut tree if fireflies ever become lightheaded. I got no answer.

It was raining, but the mosquitoes were biting. I think their bites hurt more in the rain. I swatted at them furiously, but I was boxing with balloons. How do mosquitoes fly in the rain? A raindrop has 50 times the mass of a mosquito. A mosquito getting hit by a raindrop is like me getting hit by a school bus. Most of the raindrops fail to collide with a mosquito. Mosquitoes hit by a drop become a part of that raindrop. They are carried by the raindrop and get off before it hits the ground floor.

A friend, Judy Christensen of Alden, was bothered by a varmint, a sneaky thief. She employed a live trap, baited with an egg and dog food. She caught a blue jay. The bird had eaten the egg that had baited it. She released the jay and reset the trap. Something began swiping the eggs used for bait without springing the trap or leaving any sign of the eggs. She put a ceramic egg into the trap. Something took the fake egg, again without springing the trap. Judy suspects a raccoon. Perhaps the cunning and dexterous animal chipped a tooth on the ceramic egg.

Jim Lageson of Ellendale asked what the mortality rate is for wild turkey poults. Wild turkey hens begin nesting with 10-12 eggs. Nest predators include opossums, raccoons, dogs, cats, crows and skunks. Poults fall prey to mainly mammals such as foxes, mink, weasels, raccoons and coyotes. Avian predators include red-tailed hawks and great horned owls. In certain areas, bobcats, goshawks and golden eagles are predators. Vehicle strikes take a toll, as does weather and disease. Most poult mortality occurs during the first two weeks of life and 60 to 70 percent mortality wouldn’t be unexpected. Percentages vary due to a number of factors, with habitat being the prime one. I suspect that a 3:1 poult to hen ratio is good.

Marlin Herfendal of Albert Lea asked for identification of red insects on milkweed plants. There are two commonly seen insects that wear aposematic (warning) colors after feeding on plants toxic to many predators. The red milkweed beetle feeds on leaves, buds and flowers of milkweeds. The larvae feed on the roots. The milkweed bug, which looks much like a box elder bug, sucks the juices from milkweed seeds.

I’ll miss Ted Hellie. He was a bluebird man.

“Conscience is the inner voice that warns us that someone might be looking.” — H. L. Mencken

“If one thinks that one is happy, that is enough to be happy.” — Madame de la Fayette