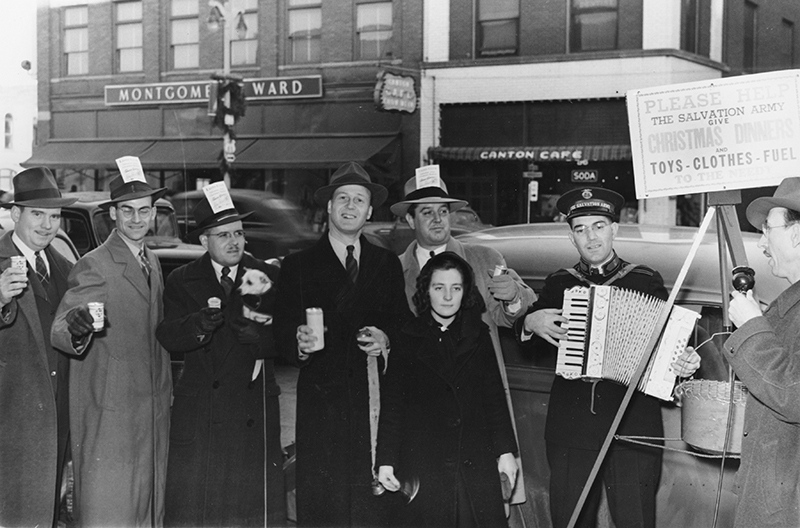 Albert Lea’s Montgomery Ward store was in the 300 block of South Broadway Avenue next to the Canton Cafe, a once very popular Chinese-American eating place in the early 1960s. In the foreground are members of the local Salvation Army and a group of local businessmen. The site in the background is now a part of Wells Fargo property.

Five decades ago, two of the most popular pre-Christmas catalogs were the wish books issued by Sears and Montgomery Ward. 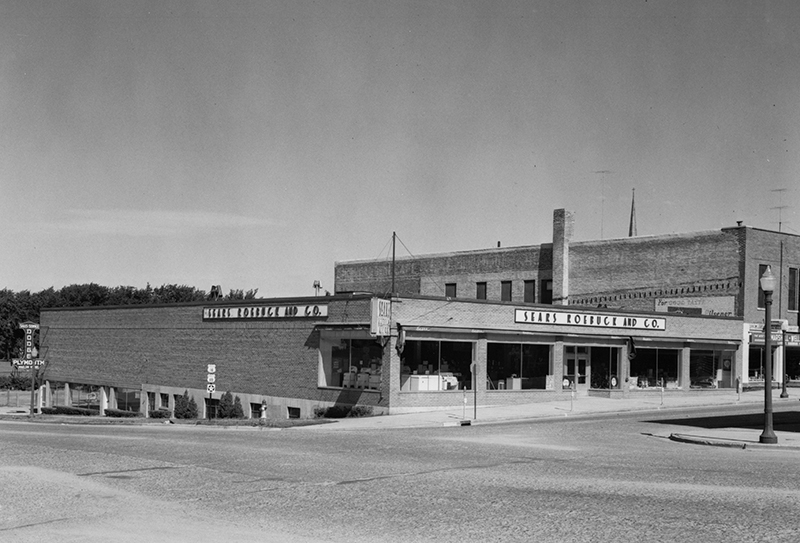 This photo of Albert Lea’s Sears store was taken in 1952. This store was once at the corner of South Washington Avenue and West Main Street.

Parents would let their children look through these catalogs. After carefully looking through the pages upon pages, the young sons and daughters could select presents to hopefully be under the decorated tree on Christmas morning. Sometimes the hoped-for presents would be indicated to the parents or other folks, or in letters to Santa Claus. 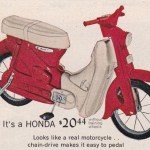 Young boys could indicate that one choice for a Christmas present 50 years ago was a Honda sidewalk pedal bike. 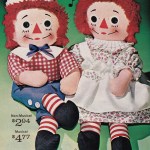 A popular set of dolls for young girls in Montgomery Ward’s wish book five decades ago were Raggedy Ann and Andy. 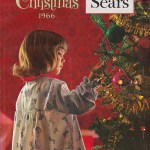 Here’s the cover of the wish book issued by Sears, Roebuck, also issued in 1966. 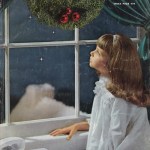 This is the cover of the Montgomery Ward 1966 Christmas catalog, better known to many families as a wish book.