Dancing on water and ice 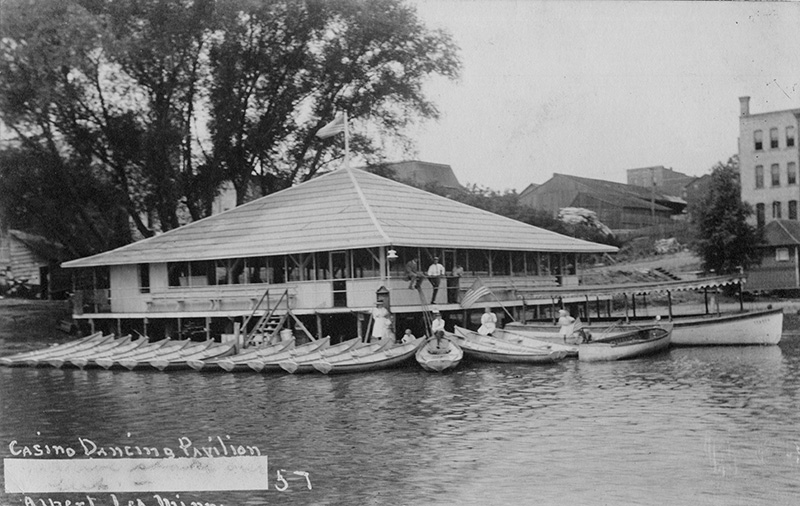 This photo emphasizes the close relationship between the local Casino Ballroom, Fountain Lake and a boat rental business. 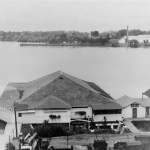 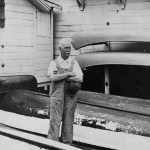 John E. Murtaugh was the owner of the lakeside Casino which served as a local dance hall and boat rental and repair business. 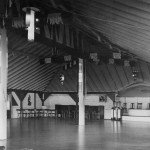 Here’s a view of the interior of Albert Lea’s Casino Ballroom and its bandstand. 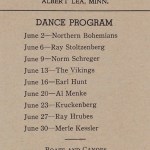 This monthly program listed the area musical groups that would be appearing at the Casino Ballroom during June 1951. 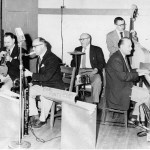 One of the local bands providing live music at the Casino Ballroom was Earl Hunt (the drummer) and his orchestra. 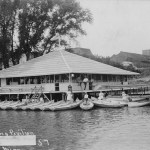 This photo emphasizes the close relationship between the local Casino Ballroom, Fountain Lake and a boat rental business.

Decades before a place called a casino evolved south of the state line in Iowa, Albert Lea had a very popular dance pavilion with the same name.

From 1910 to about 1957, what was once called Casino Ballroom was a distinct place. The unusual building was both on land and out over water. At least a third of the dance pavilion and social center structure extended out into Fountain Lake like a dock based on log pilings.

John E. Murtaugh was the owner of the business, which also specialized in boat and canoe rentals during the warmer months of the year. He also gained local fame for his record-keeping of Fountain Lake ice-out dates from 1912 to 1969. Since that time, this activity (third oldest in the state) has been continued by nearby barbers Bill and Mark Malepsy.

Dances featuring area old-time (mostly polkas) and new-time (mostly modern) bands were held weekly. On other evenings, dancing was based on recorded music evolving from a jukebox.