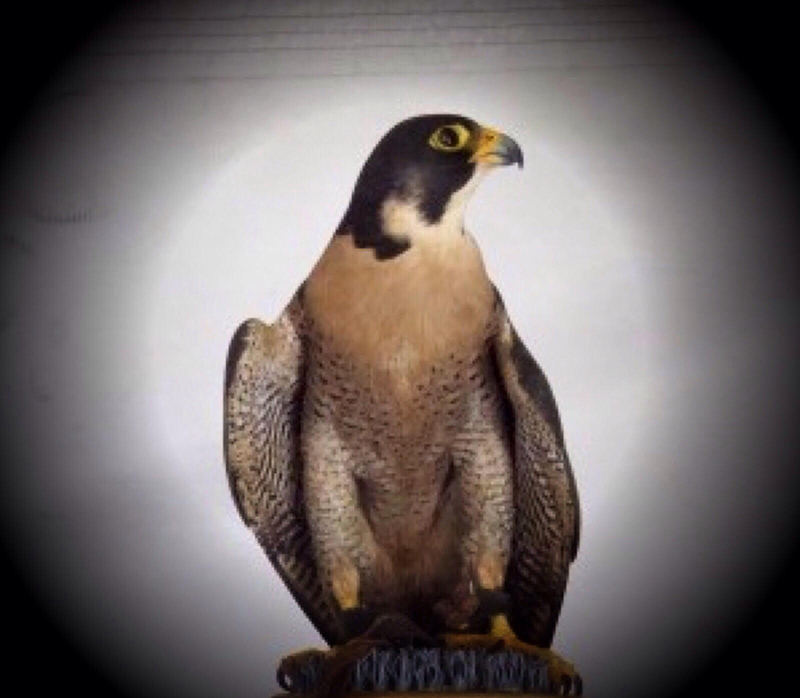 “Everything is nearly copacetic. You know what they say in Norwegian.”

“They say almost everything in Norwegian. I think that they might say that life is exhausting even when you don’t do anything. I know because I have a superpower. I can read my own thoughts. That’s not always a good thing. I figure that if I could kick the person responsible for most of my troubles, I wouldn’t be able to sit down for months. I mailed a football to a nephew for his birthday present. It’s the perfect gift for the little knucklehead. It’s both exercise and a challenge. The next time someone tells you that nothing is impossible, tell him to go dribble a football. So anyway, I go to the post office and get a mailing package, stuff the deflated football inside it and hand it to the clerk. He asked me if I wanted to insure it. I told him that there was nothing in the package that was breakable. The clerk weighed the package and said, ‘Don’t worry. We are trained professionals at the post office. We can break anything.’”

A fox barked in my yard. The animal, about the size of a large tomcat, woke me with its sounds.

A few flakes fell in the moonlight. Mary Oliver wrote, “Snow was falling, so much like stars filling the dark trees.”

I’d be leaving the house in a few hours. It was winter in Minnesota, so thought had to be given to clothing choices.

There is an old Scandinavian saying, “There is no such thing as bad weather, only bad clothes.”

It’s usually uttered by some smug individual who remembered to wear socks outside in January. My response to this is usually, “How do you dress for a tornado?”

The light of day brought a morning in breathtaking 3-D. I was in a Mayo building in Rochester and hooked up to tubes and pumps. I was looking out a window, watching a peregrine falcon bother a large flock of pigeons, when a volunteer stopped by to ask if there was anything she could do for me. I wanted to say, “Make me well,” but there are enough smart Alecs. Instead, I thanked her for being a volunteer. She told me that she’d been volunteering at Mayo for four years and added, “It’s the best job I’ve ever had.”

The peregrine had perched by this time. There were no pigeon volunteers.

Grant Garriott of McGregor sent this, “Law enforcement’s motto, ‘To serve and protect,’ takes many forms — this one is particularly unique. While on patrol Jan. 23, Aitkin County Sheriff’s Office Deputy Sheryl Cook encountered a beautiful, but injured barred owl. Cook, who is also a trained emergency medical technician, carefully transported the injured bird back to the Sheriff’s Office in Aitkin. Once there, Deputy Jon Cline and dispatcher Jacquie Honstrom assisted by creating a temporary shelter and providing overnight care. The owl was transported the next morning to the Minnesota Department of National Resources where it received medical attention and rehabilitation. Cook reported that the friendly owl seemed to trust its handlers and never displayed any resistance or fear. We hope that this magnificent creature will make a full recovery and we applaud the Aitkin County Sheriff’s Office for their role in this extraordinary act of kindness.”

Peregrine falcons nearly went extinct due to the excessive use of pesticides. When DDT was banned in 1973, recovery efforts began for many threatened species, including the peregrine falcon. Mayo Clinic began hosting the falcons in 1987. The falcons typically settle in during early February. They nest on the roof of the 20-story Mayo Building, where the female lays 2 to 4 eggs in late March to mid-April. Eggs hatch 32-35 days after being laid. The nestlings grow rapidly and fledge at about 6 weeks of age. Most peregrine falcons in the Midwest nest on buildings, rather than on cliffs, their natural habitat. Often reported to be the fastest bird in the world, it clocks in at over 200 miles per hour in a hunting dive. They often prey upon on pigeons, which makes for good hunting around the Mayo Clinic. Visitors can monitor the falcons with a falcon cam and informational display in the subway level of the Mayo Building, next to the patient cafeteria, and on the Mayo Clinic Television Network for patients.

“Do more deer mean less birds?” It could. In a study published in “Landscape and Urban Planning,” researchers showed that areas in the eastern U.S. with high deer numbers tended to have fewer birds that required forest shrubs. Some bird species use low-lying foliage to hide their nests from predators and to hunt for insect prey. Unfortunately, these plants are on the menu of the white-tailed deer. The study suggested that our land use practices promoting high deer numbers might be changing local ecosystems, with implications of declining songbird populations.

“Everything that is happening to you now is for preparation for what will happen to you next. Don’t quit.” — Chrystal Evans Hurst

“Familiarity with things about one should not dull the edge of curiosity or interest. The walk you take today through the fields and woods, or along the riverbank, is the walk you should take tomorrow, and next day, and next. What you miss once, you will hit upon next time. The play of Nature has no fixed program. If she is not at home today, call tomorrow or next week.” — John Burroughs