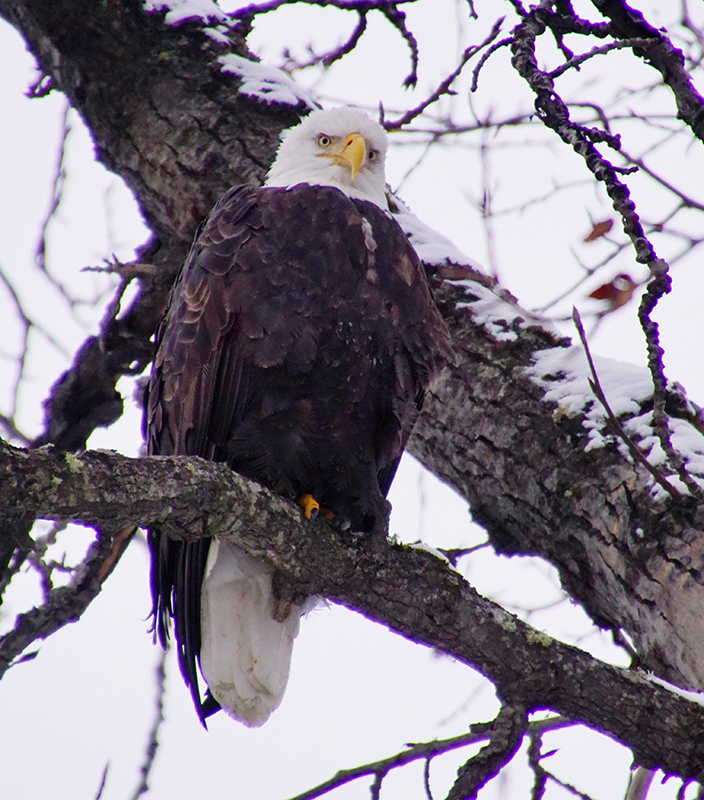 “Everything is nearly copacetic. Pop went into the McDonald’s drive-through to ask directions to Burger King. I told him that he needed a smartphone. He could ask it for directions and pretend to talk on it to keep from being sucked into the vortex of having to talk to a real person. I know things. I’ve got book learning and some college. So I bought Pop a discount smartphone with giant numbers. It works great except it has only 24 letters of the alphabet and is missing the number 6 on its keyboard. I suppose that’s why it was offered at a substantial discount. Ma got Pop into scrapbooking. The only thing he’s put into his scrapbook has been the receipt for the scrapbook. I bought a dozen doughnuts for Pop and the group. There are 12 of us in the investment club. Twelve doughnuts, twelve people. Money is like manure. It does no good unless you spread it around. We specialize in buying declining stocks that never know when to stop going down. On the way there, I had to wait for a train. I was hungry. By the time I made the meeting, I was five doughnuts short.”

I watched bald eagles in Alaska feed upon spawned-out salmon.

An adult eagle flew down to the river and snatched a fish. Fishing seemed effortless for the raptor.

It was quickly greeted by two young eagles.

What they were saying was, “Give me that fish!”

One of the youngsters was able to wrest the salmon away from its elder, only to have it pirated away by another eagle.

Why do eagles practice piracy? It’s supposed to save time and effort, but it appeared as if they put more time and effort into stealing fish than they would catching them.

I walked like a penguin to avoid slipping on the ice. I leaned my torso forward so that my center of gravity was on the front leg. Walking normally splits body weight evenly over both legs, which increases the risk of losing my balance and falling.

As I moved from ice to snow, my shoes made squeaking sounds. When temperatures are low, there is more friction between snow crystals. When I stepped on the snow, the crystals rubbed against each other and broke, making a squeaking sound. At 14 degrees and lower is when the snow becomes squeaky.

Every day is a wonderland.

The first egg was laid in the nest located somewhere in the Twin Cities area on Jan. 28, the second on Jan. 31 and the third egg on Feb. 3. The early nesting may give young birds a biological head start. Early fledging provides additional time for eaglets to practice flying and foraging skills before migration and harsher weather hits.

The eagle cam is at www.dnr.state.mn.us/features/webcams/eaglecam/index.html and is largely supported by voluntary contributions, especially those indicated as a tax-deductible donation on Line 21 of the state income tax form.

“There was a headless rabbit in my yard. Who would do that to a bunny?” It’s not the work of a cult. It’s a hoodunit. A headless rabbit is most likely a sign that a great horned owl has been dining in the area. These owls often eat the heads of their prey first or carry them away, leaving the bodies behind. Great horned owls preyed upon our domestic ducks that were too stubborn to go into their building at night. The owls are able to use their talons to make surgical cuts. The crushing power in a great horned owl’s talons is 200 to 300 pounds per square inch, many times stronger than the grip of the average human hand.

“Why did I see robins in January in Minnesota?” I’ve seen robins in the winter in Minnesota every year of my life since I was able to sit up and take notice. I’m sure that some robins have always spent parts of winter in southern Minnesota. They move around in winter in a search for food. I’ve no idea how their survival rates compare to the robins that migrate.

“How do bald eagles keep their eggs warm in cold weather?” The parents maintain the eggs at about 99 degrees Fahrenheit by keeping their brood patch in direct contact with the eggs. A brood patch is a featherless spot on a bird’s abdomen. Both eagle parents develop these during the mating season. The bare skin is at about 105 degrees, the body temperature of an eagle. The parents roll the eggs around with their beaks to aid in development and to insure all eggs receive equal heat. Both male and female incubate the eggs, which hatch in about 35 days. The female is about a third larger than the male.

The “All Things Spring” Horticulture Day is March 4 at the Waseca Southern Research and Outreach Center. Information can be found at sroc.cfans.umn.edu.

“It takes no more time to see the good side of life than to see the bad.” — Jimmy Buffett

“Always forgive your enemies; nothing annoys them so much.” — Oscar Wilde