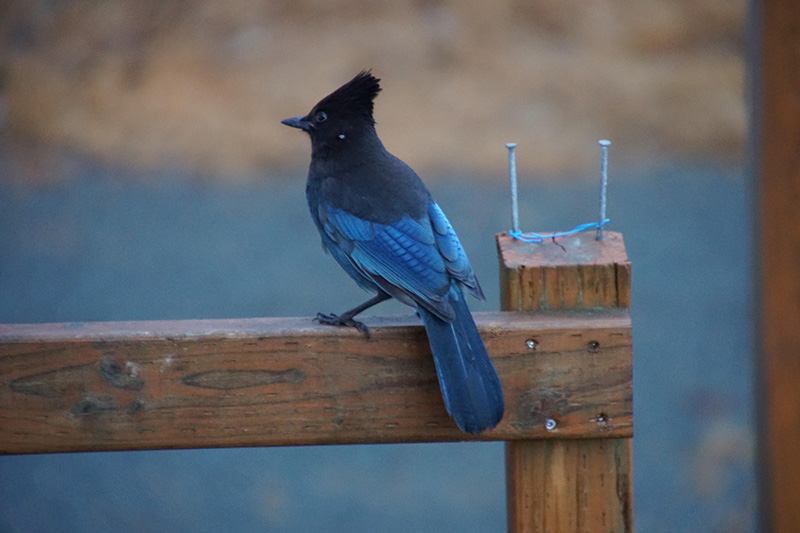 “Everything is nearly copacetic. I’m not sure if I’m hungry, but I’m going to eat anyway. Hungry is a personality trait of mine. Decaf coffee works for me only if it’s piping hot and thrown into my face. The weather hits 60 degrees and I think about baseball. I was quite a player. With a little better coaching, I’d have probably played for the Twins.

“I remember your big walk when we were Little Leaguers playing for a team sponsored by the funeral home,” I say.

“Yeah, those black T-shirts sizzled in the sun. I remember drawing a walk and hustling to first base. When I got there, I looked back at the catcher. It was as if he were daring me to steal second. Double-dog daring me. I took him up on the offer. He threw a laser to center field. I slid into second, saw where the ball had gone and decided to go to third base. The outfielder threw the ball over the third baseman’s head and I strolled home. That was a Little League home run.”

“Was that when the umpire told you that it was only ball three?” I ask.

The wind blows me away, but rainy days and free pie Mondays never bring me down. A cardinal was singing in our yard on Feb. 20. I saw red-winged blackbirds and eastern bluebirds on Feb. 21. Chipmunks were out and about, hoovering up dropped sunflower seeds from under our feeders. They were using the seeds not only for their current energy needs, but also for restocking their pantries. I saw chickens frolicking outside on the same day. I recall the apparent joy of our chickens after they were released outside after being cooped up all winter.

Horned larks were evident on the sides of our rural roads. I see them all winter, but some of the birds now are migrants. The brownish horned lark is identified in flight by a mostly black tail. The horned lark walks instead of hopping and sings from slight elevations on the ground or in the air. The song, a clear, tinkling “tsee-ee,” is high-pitched and often prolonged.

Weather in the 60-degree area had eliminated most of the snow, but it came back. The world became available in limited colors — white, brown and gray. If the weather had been perfect, it would have been a lovely day. I reckoned we received a foot of snow. Black became evident in the flocks of red-winged blackbirds and common grackles. Their calls were welcome sounds.

“Will mothballs keep deer and rabbits out of my garden?” No, they don’t work. Mothballs are toxic pesticides. Their specific purpose is to repel moths, not to discourage rabbits and deer.

“What colors of flowers best attract bees?” Bees are trichromatic, just like us. That means they have three photoreceptors within the eye and base their color combinations on those three colors. Humans base color combinations on red, blue and green, while bees base colors on ultraviolet light, blue and green. Bees are unable to see the color red as they have no photoreceptor for it. They can see reddish wavelengths, such as yellow and orange. They also see blue-green, blue, violet and an ultraviolet light that humans can’t see. Research has shown that the most likely colors to attract bees are purple, violet and blue. White, yellow and orange are less popular, but still attractive.

“How can I tell if bird seed is still fresh?” If it smells moldy, it’s not. Crush some on a paper towel and see if any oil comes out. Birds need the oil. Seeds go stale just as our foodstuffs do.

“When is it officially spring?” When the UPS driver starts wearing shorts. Not long after that, the pasty white legs of spring begin showing up everywhere. Please wear sunglasses in their presence.

“What makes blue feathers?” Blue is an example of a structural color — as opposed to a pigmented color — because it’s generated by light interacting with a feather’s 3-D arrangement. Different shapes and sizes of air pockets and keratin produce different shades of blue.

Lisa Gelvin-Innvaer, Nongame Wildlife Specialist with the Department of Natural Resources Nongame Wildlife Program sent this, “To aid timing of our conservation and management efforts, it’s helpful to know as soon as pelicans return to southern Minnesota. When, where and numbers.”

“May your trails be crooked, winding, lonesome, dangerous, leading to the most amazing view.” — Edward Abbey

“To be without some of the things you want is an indispensable part of happiness.”— Bertrand Russell