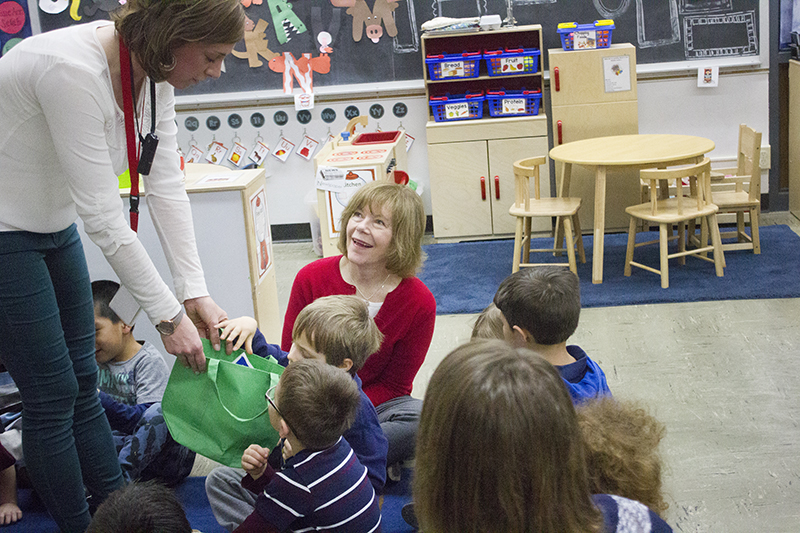 Lt. Gov. Tina Smith advocated for a state-funded voluntary pre-kindergarten program during a visit to Halverson Elementary School on Thursday.

Smith visited pre-K classrooms and gathered feedback from school officials on the benefits the program has had since it was introduced last August.

“Today at Halverson Elementary School, we saw that the voluntary preschool program is a resounding success,” Smith said. “About 100 4-year-olds are getting access to really high-quality education, and the teachers and the parents alike had just so many great stories to tell about the growth in the students that they have seen.”

Smith said she hopes legislators will listen to the stories of people who benefit from the voluntary pre-K program and urged House of Representatives members to change an education proposal she said would basically do away with the program.

She said preschool is essential to prepare students for kindergarten. 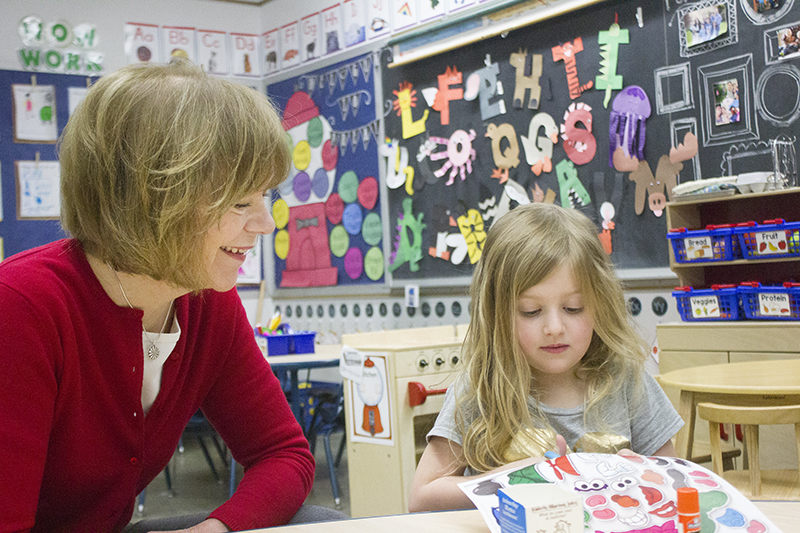 Smith’s visit came as differing education budgets are under consideration at the Legislature. The governor’s office and GOP Senate pre-K proposals continue current voluntary pre-K funding. The early childhood component of the House bill still funds voluntary pre-K programs for schools that offered the program before, such as the Albert Lea school district, but provides funding to the districts in terms of school readiness dollars. The bill would provide targeted scholarships for children as young as 3 years old.

“House Republicans are advancing initiatives that best serve our state’s littlest learners and their families — investing over $300 million in proven, targeted early-learning initiatives, including scholarships, (Early Childhood Family Education) and school readiness aid,” said Jenifer Loon, R-Eden Prairie, chairwoman of the House Education Finance Committee. “In addition, we are funding $40 million for enhanced school readiness aid so districts like Albert Lea can either continue voluntary pre-K programs or fund other early education needs that work best for their students, parents and schools.”

Albert Lea Superintendent Mike Funk said he was concerned about the House proposal and hoped he could stress the value of the program to District 27A Rep. Peggy Bennett, R-Albert Lea.

“This is one of the best things that has come to our district, and we need it to continue,” he said. “I am disappointed to see it caught up in the politics that is going on.”

Elementary services coordinator Mary Jo Dorman said students in the pre-K program have become significantly more proficient at their knowledge of letters. The district is able to reach children as young as 3 years old because of the program, she said.

According to Smith, rolling back pre-K funding would put substantial pressure on families. The program assists parents in transportation needs before and after school, she said. Under the governor’s voluntary pre-K funding proposal, every school who applies for funding would be able to receive it, she said.

Jenny Hanson, Albert Lea coordinator of early learning, said 100 students signed up for the program by November. She described the outreach attempts officials made to community members.

“It has meant that we have a lot more opportunities available for families who traditionally have barriers to being able to attend preschool, whether that is a lack of transportation or just being able to afford the cost of tuition of preschool,” she said. 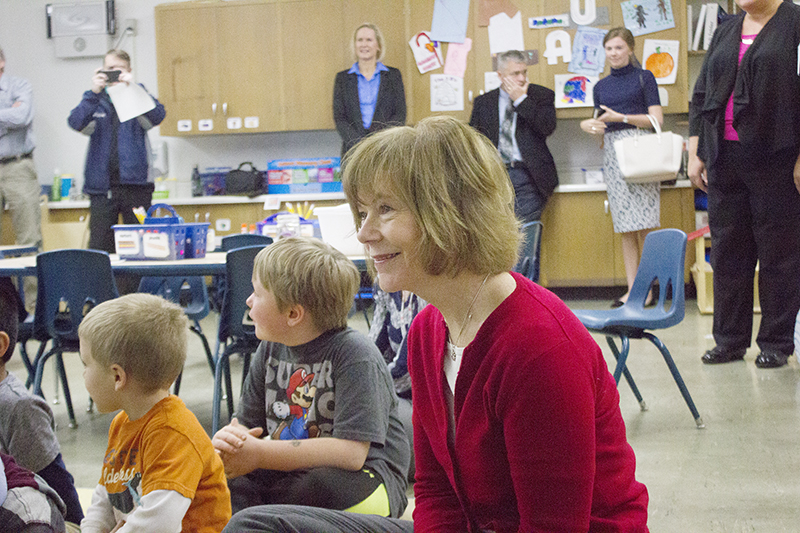