A rough start to the season for the Tigers 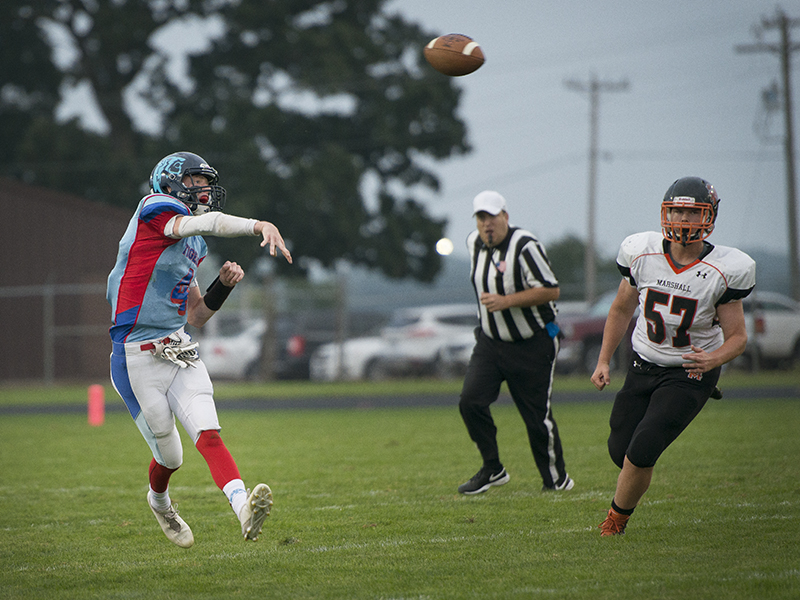 Despite holding Marshall to just 14 points in the first quarter, the Tigers lost the game 70-0.

Marshall got started early in the first, taking just three plays to score its first touchdown. The score came via an 11-yard pass from quarterback Trey Lance to running back Jefferson Lee.

Albert Lea would stall out on its first drive of the year and would punt the ball back to Marshall. Marshall would take the ball, and its second touchdown of the quarter, after a long run from Lance. 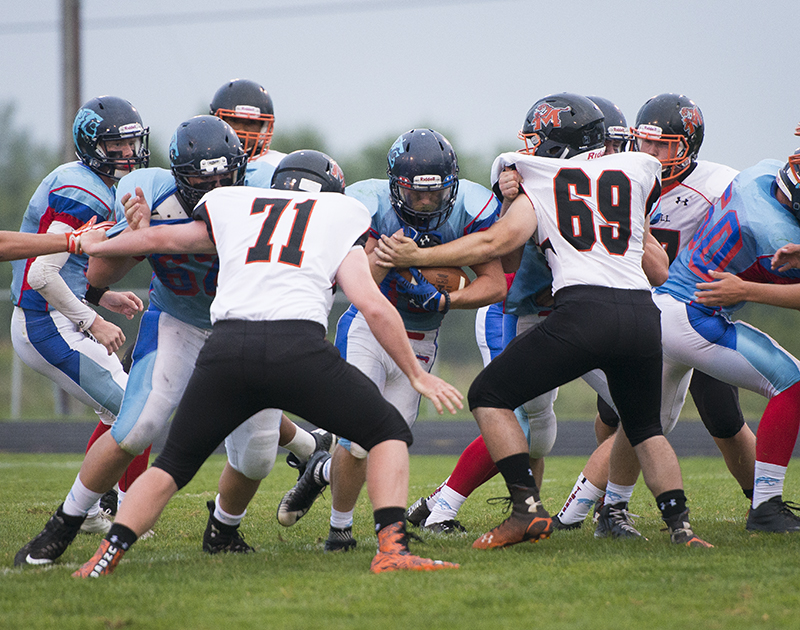 After the two quick Marshall scores, Albert Lea buckled down on defense and didn’t allow another score through the quarter. Despite some long drives and ball movement by Albert Lea, the team was unable to turn anything into points. The Tigers trailed 14-0 after one quarter.

Head coach Corey Black talked about how the team was able to hang with Marshall through the first.

“Our confidence going into the game was great,” Black said. “I think in the first quarter we showed we can compete with them when we have fresh guys who are executing at the top of their abilities.

“Our offensive line looked really good at times, as well. We need to make sure to tailor the game plan to them a little bit more, too.”

Marshall added to its lead in the second quarter, putting up four more touchdowns. Albert Lea struggled to find momentum on either side of the ball and failed to get into the end zone. It trailed 42-0 at halftime. 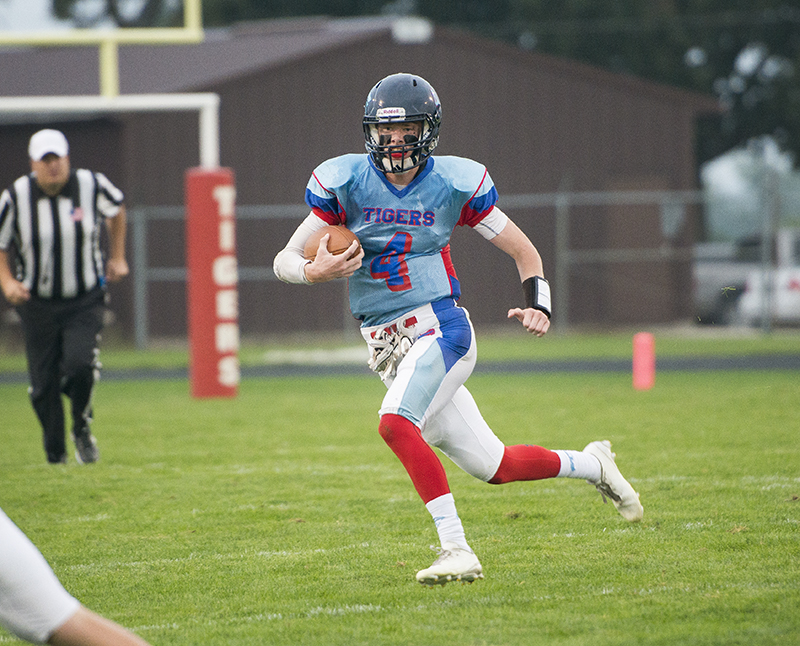 Black talked about what made the Marshall Tigers so difficult to match up against.

“They just execute,” Black said. “They have players in positions that are suitable to their skill sets… They don’t really have any weak spots. They have a few players that they can get the ball to in space and they just go.”

Into the second half, the Albert Lea team still found itself unable to maintain a drive to put the team into the end zone. Marshall would put up an additional 28 points in the final half.

Black described some of the things he saw that the team will be working heavily on in the next few weeks.

“Our tackling was poor tonight,” Black said. “We couldn’t make the big tackles when we were in a hole one-on-one with a guy. Also, we’re going to be working on our blocking schemes and what we need to do when the defense starts adjusting after we’ve had some success.”

Despite not scoring, the team never showed signs of being beat mentally. Down to the final horn, the Albert Lea Tigers always looked to have a no-quit attitude and showed no signs of giving up.

Albert Lea starts 0-1 on the season and will look to grab its first win of the year when it travels to St. Peter on Friday. 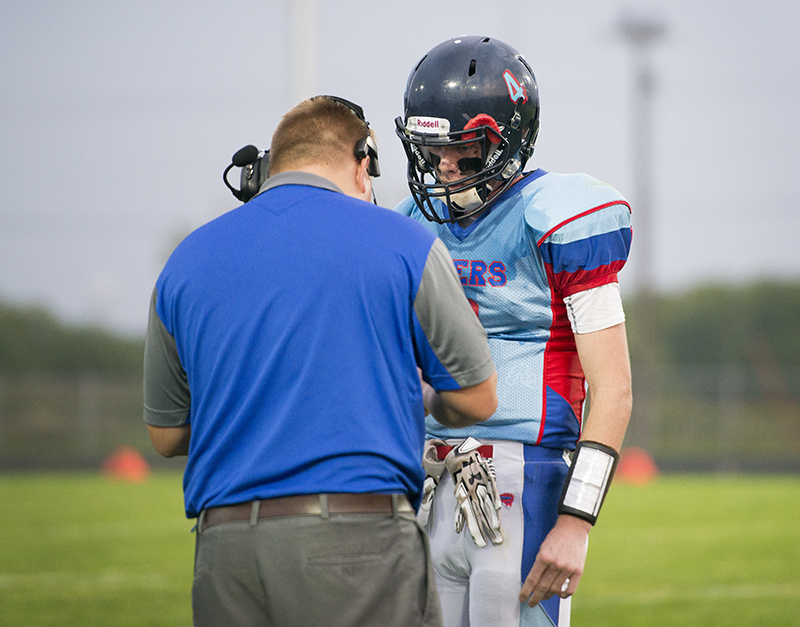