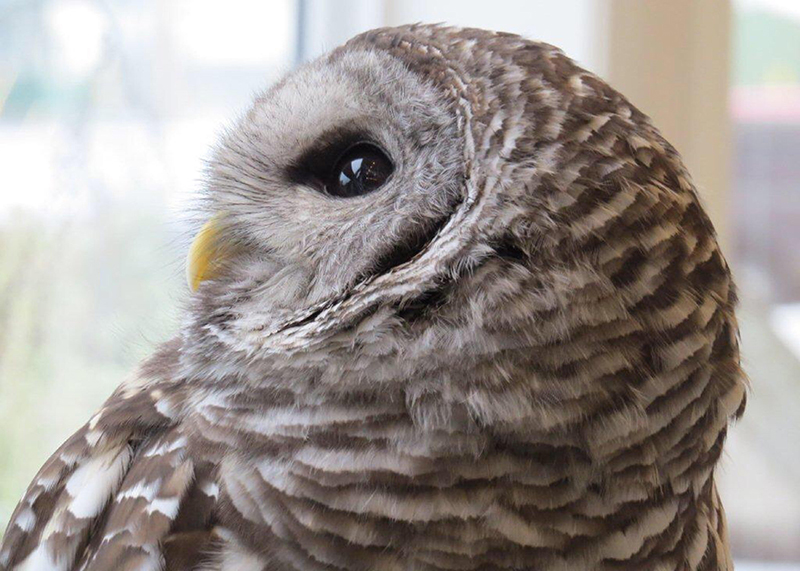 “Everything is nearly copacetic. I can’t believe it has been a year since I didn’t become a better person. This year, I’m making a New Year’s resolution not to make any New Year’s resolutions. Last year, I resolved to be more optimistic. I knew that wouldn’t happen. I did keep the resolution to walk past my exercise bike each day. Still Bill, who does the work of five men, four dead and one dying, has made the resolution to stop eating junk food on any day without a ‘t’ in it just as soon as he eats all the junk food in his house and uses up all his gift cards and coupons.”

It was winter before it was winter. The beginning of the meteorological winter is Dec. 1. Meteorological seasons are divided according to months. Winter is defined as the three months with the lowest average temperatures. That corresponds to the months of December, January and February in the Northern Hemisphere.

Beekeeper Paul Hanson of Albert Lea told me that a skunk had been putting its mouth to the hole in a hive and eating his honeybees. A skunk pelt would probably bring $4, maybe more when sweetened with honey. Perhaps as much as a raccoon’s, which might bring $5. Eating honeybees makes eating beet pickles sound good.

Birds count and can be counted. The Great Backyard Bird Count is a free, fun and easy way to engage bird watchers of all ages in counting birds. Participants, from beginning bird watchers to experts, can count birds for as little as 15 minutes on one or more days of the four-day event and report their sightings online at birdcount.org.

Each GBBC checklist submitted helps researchers at the Cornell Lab of Ornithology and the National Audubon Society learn more about how birds are doing. Last year, more than 160,000 participants submitted observations online, creating the largest snapshot of global bird populations ever recorded.

The 21st annual GBBC will be Feb. 16 through Feb. 19. Visit the website at birdcount.org for more information.

“Why do crows caw?” Crows are good communicators that deal with complex social structures. Their calls have varied meanings. They caw, rattle, click and imitate other birds. A crow makes cawing sounds because that’s the hand it’s been dealt. It’s useful for warning another crow, eating roadkill, that a car is coming. “Car, car, car!” If you come across a dead crow on the road, you can assume it was hit by a truck.

“Why are geese hanging around here this winter?” The fall had been warm, which didn’t prod them south. Geese want open water that keeps them safer from predators. They can take the cold as they’re wearing goose down. Farm fields not covered by snow allow geese to fly short distances to eat corn.

“When do bears hibernate in Minnesota?” Black bears den up as early as September or as late as November. Most of the bears will have lost between 15 to 30 percent of their body weight by the time they awake in late March and early April.

“I think that I shall never see

A poem lovely as a tree.

A tree whose hungry mouth is prest

Against the earth’s sweet flowing breast;

A tree that looks at God all day,

And lifts her leafy arms to pray;

A tree that may in Summer wear

A nest of robins in her hair;

Upon whose bosom snow has lain;

Who intimately lives with rain.

But only God can make a tree.”

“Dust of Snow” by Robert Frost

“The way a crow

Shook down on me

The dust of snow

From a hemlock tree

Has given my heart

A change of mood

And saved some part

The bird count has been rescheduled to Monday. Meet at 7:30 a.m. at Caribou Coffee inside Hy-Vee. This from Mike Majeski at mmajeski@EORINC.com.

“Everyone thinks forgiveness is a lovely idea until he has something to forgive.” — C.S. Lewis

“When eating a fruit, think of the person who planted the tree.” — Vietnamese saying