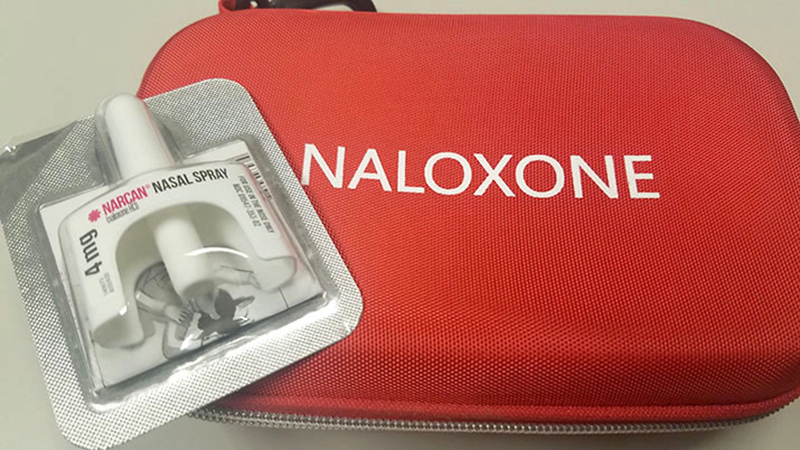 Every state trooper is required to carry this nose spray that can reverse the effects of opioid drug overdoses. - Provided

Question: I heard the Minnesota State Patrol is carrying around some stuff to help people that might have an issue with opioid abuse. Can you talk more about that? Thanks for all you do! 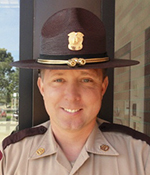 Answer:  A Minnesota state trooper’s job is surprisingly varied. Sure, you’d expect them to patrol the highways enforcing traffic laws and to help motorists in trouble. But saving people from drug overdoses might not have occurred to you.

Opioid abuse is becoming more and more widespread, and the State Patrol has had their eye on the issue. In Minnesota alone, drug overdose deaths increased 17.9 percent from 2015 to 2016, and those who use opioids have a lot to choose from: heroin, morphine, oxycodone, hydrocodone, fentanyl and codeine, just to name a few.

So starting in January, Col. Matthew Langer, chief of the Minnesota State Patrol, issued a general order requiring every state trooper to carry Narcan. Narcan is the brand name for a prescription medication called naloxone, and it is sprayed into the nose to reverse the effects of opioid drug overdoses.

“It’s important for troopers,” says Langer, “Because we’re deployed all over the state and find ourselves in different situations, assisting other agencies and the public.” Specifically, troopers on patrol duty, evidence handling, and in situations where opioid exposure is a possibility must have naloxone at the ready. Troopers receive special training so that they can recognize the signs of opioid overdose and learn to administer naloxone.

Once a trooper administers a dose of naloxone, they have to assign a case number and write a field report. They also have to fill out a form for the Department of Health. This helps them keep tabs on the opioid crises and what’s being done about it.

There’s another reason troopers carry naloxone. Yes, it’s about keeping the public safe — but it’s also about keeping troopers themselves safe. Let’s say a trooper is searching a vehicle after a crash, looking in the glove compartment or center console. If their bare skin comes into contact with even a dusting of fentanyl, for example, it could be lethal. Langer explains, “Narcan will help people who intentionally ingest drugs and first responders who inadvertently come into contact with them.”

So next time you see them out on the roads, remember that catching speeders and helping you change a flat tire aren’t the only things that concern the Minnesota State Patrol. They’re also working to keep Minnesotans safe from opioids. Making sure all troopers carry Narcan is, as Col. Langer puts it, “A proactive move by the Minnesota State Patrol in the interest of trooper safety and public safety.”

If you have any questions concerning traffic related laws or issues in Minnesota, send your questions to Sgt. Troy Christianson, Minnesota State Patrol, at 2900 48th St. NW, Rochester, MN 55901-5848; or reach him at Troy.Christianson@state.mn.us.