Al Batt: Why are moths attracted to lights? How much do pelicans weigh? 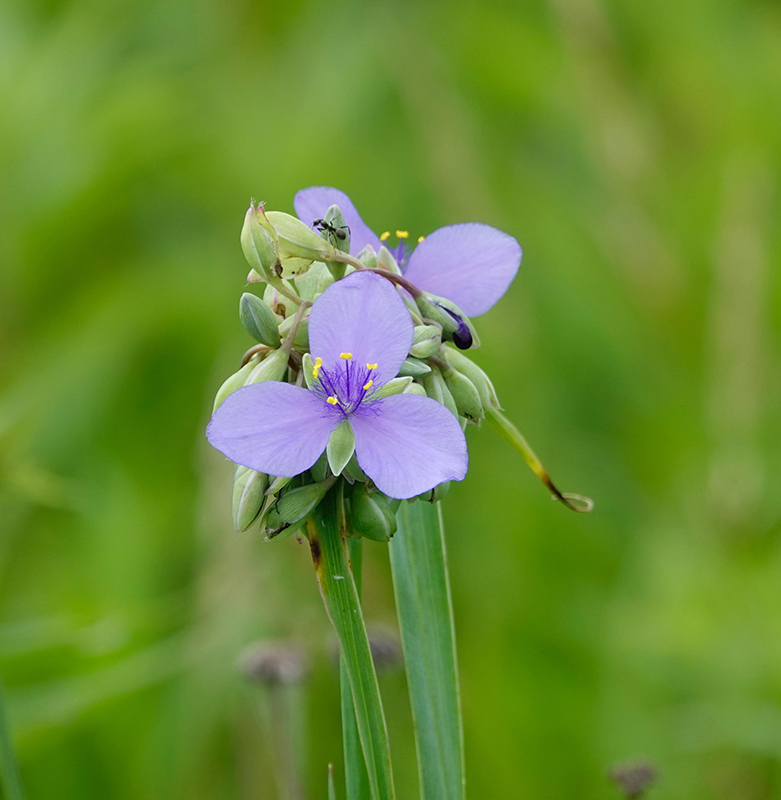 Cow slobbers are prettier than one may think. Al Batt/Albert Lea Tribune

“Everything is nearly copacetic. Ma and Pop’s wedding anniversary is on the horizon. They wanted to get married right out of high school, but Pop wanted to buy a farm first. It took him 10 years to save up enough money to do that. That was a good thing.”

“How was that a good thing?” I wonder aloud.

“Because if they’d gotten married right out of school, I’d be 10 years older. I had a visitor from Minneapolis who said she wanted to paint my barn. I was getting ready to haggle when she explained that she wanted to make a painting of it. I told her to knock herself out. She asked what kind of cows mine were. I told her that they were a rare breed of natural weather predictors. Of course, she asked me what I meant by that. I explained that when the cows are standing, it means no rain is likely for the next 24 hours. And when they’re lying down, it means it’s going to rain within in a day. There is always one more question and hers was, ‘Half your herd is standing and the other half is lying down. What does that mean?’“

“That’s a good question,“ I interject.

“And I had the perfect answer for her. It meant half of the cows were wrong.”

I was birding and looking at flowers. Spiderwort is such a lovely flower. Cow slobbers is what I called it when I was a boy because the flowers bloom early in the day, then wilt into a jelly-like substance. The striking flowers appear in small clusters, with new buds opening each day. Wort comes from the Anglo-Saxon wyrt meaning “herb” or “root,” and spider derives either from a belief that they’d cure spider bites or the spidery shape of its stamens.

It was a beautiful green July day, but I already missed June. June is the reward we’re given for putting up with January. I wanted to see ants on the peonies again. Ants on the Peonies would be a great band name. I wanted to shuffle through the drifts of cottonwood seed once more. David George Haskell wrote this about cottonwoods, “Over its lifetime a parent tree releases 2+ billion seeds to the wind. On average, one seed makes it.“

Blue jays scolded as other birds moved about silently, trying to make a living. Turkey vultures floated overhead as if they were fleeting dreams or disembodied souls.

A ruby-throated hummingbird male moved slightly, enough to catch the light just right and cause an iridescence to play upon his throat.

A flower opened to the sun, perfect in its imperfection. I plucked a floret from the flowerhead of a red clover plant and tasted the sweetness of its nectar. I looked for four-leaf clovers. A fellow can never have too much good luck. I’d seen research that said there is one four-leaf clover for every 5,000 three-leaf clovers.

“Why do moths fly around lights?” It’s unclear exactly why they visit lights, but here is a theory. Moths use moonlight to find their way in the dark. Artificial lights might interfere with their internal navigational equipment, confusing the moths. This may cause  a moth to fly in circles around an artificial light in an attempt to maintain its flight path.

“Why are they called dabbling ducks?” A dabbling duck is a shallow water duck that feeds primarily along the surface of the water or by tipping headfirst into the water to graze on aquatic plants, vegetation and insects. It dabbles. They are infrequent divers and species include mallards, wood ducks, blue-winged teal, northern shovelers and others.

“How much does a pelican weigh?” An American white pelican weighs 10 to 20 pounds. It looks bigger than that because of its 9-foot wingspan.

“But solitude is only a human presumption. Every quiet step is thunder to beetle life underfoot; every choice is a world made new for the chosen. All secrets are witnessed.” — Barbara Kingsolver