As fall weather continues, mice begin to make your home theirs 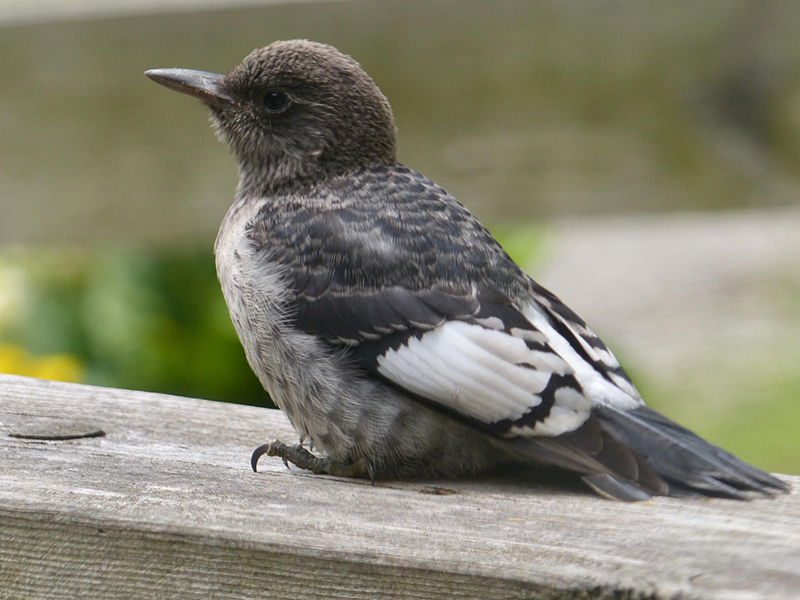 My neighbor Crandall stops by. He was wearing a T-shirt with “Back” lettered on the front.

“Everything is nearly copacetic. I can’t complain, but if you give me enough time, I could come up with a gripe or two. The nice thing about being the baby of the family is that my parents’ standards had dropped from wanting a valedictorian to hoping for someone who graduates without any felonies. I had a hankering for pickles yesterday. So for lunch, I had dill pickles, sweet pickles, bread-and-butter pickles, pickled beets, pickled eggs, pickled pigs’ feet and watermelon pickles. I made a mess in the kitchen. It’s what I get for using a splatula. I never knew what it meant to be fumble-fingered until I got in a mad rush to change the channel from one of those TV shopping networks. I wanted to join MENSA, but got a scholarship to DENSA. That means I can do jigsaw puzzles with a scissors. You’ll understand.”

“Why would I understand?” I say.

“Because I’m sure one of your ancestors coined the word, ‘Huh?’”

Mark Twain gets credit for saying that. It’s quite safe crediting Twain, Abe Lincoln, Maya Angelou, Yogi Berra or that guy who delivers softener salt to the house of the neighbor to the east of your barber’s brother-in-law, the one married to his youngest sister, for saying something. Robert Heinlein might have been the one to write it exactly that way.

We should get an Indian summer this year. That’s unseasonably warm, dry and calm weather following a period of cold weather or frost in the fall.

The Lewis’s woodpecker was described by Alexander Wilson and named after Meriwether Lewis, who first saw the bird in 1805 on the Lewis and Clark Expedition. This woodpecker forages like a flycatcher and flies somewhat like a crow. It has a gray collar, pink belly and dark green back. It breeds from British Columbia southward to central California and New Mexico, and eastward to western South Dakota.

It rained, sleeted, snowed and everything in between as I watched the suet feeder near Rochert, where a rare Lewis’s had been reported. A downy woodpecker sampled the suet. Then a red-bellied woodpecker flew in and out quickly. A juvenile red-headed woodpecker, with a brownish head, flew to the suet and chowed down big time. By far, the most common birds eating the suet were yellow-rumped warblers. The Lewis’s woodpecker flew in. I had great looks at the bird. I smiled.

“Why do lemmings jump from cliffs to their deaths?” There are no suicidal leaps for lemmings, as they don’t periodically hurl themselves off cliffs into the sea. Cyclical explosions in populations occasionally provoke lemmings to move to areas with lower population density. Some lemmings might die by falling over cliffs or drowning in lakes or rivers. These are accidental deaths in quest of reaching a new territory. A memorable scene from Disney’s 1958 Academy Award-winning nature documentary “White Wilderness” was of lemmings drowning after jumping off cliffs and into the sea. That scene was staged by filmmakers.

“When do mice start coming into houses?” I pressed a button and the garage door went up. A mouse came running from the yard into the garage. Good timing for it, bad timing for me. This forces me to run a trap line. White-footed and deer mice can get under the hood of a car and nothing good happens after that. As temperatures drop and fall colors become admirable, mice search for comfortable places to spend the winter. This annual migration of mice into homes usually occurs in October and November. I spoke at a pest control company’s annual meeting. They advised inspecting the exterior of a house and caulking or stuffing with steel wool any holes or cracks bigger than 1/4 inch, as that is all a mouse needs to get in. One fellow said that if a No. 2 pencil could fit into a hole, so could a mouse. That seemed unlikely, but I’ve never been an exterminator or a mouse. I read a study saying a hole two-thirds of an inch in size allows entrance to a mouse. TV’s Bob Vila said a mouse needs a crack the size of a nickel.

“The ultimate test of man’s conscience may be his willingness to sacrifice something today for future generations whose words of thanks will not be heard.” — Gaylord Nelson

“I would feel more optimistic about a bright future for man if he spent less time proving that he can outwit Nature and more time tasting her sweetness and respecting her seniority.” — E.B. White