Trial ends for man charged with kidnapping, exposing himself to child

The four-day court trial for an Oakland man who allegedly engaged in inappropriate conduct with a 4-year-old girl in August finished Friday in Freeborn County District Court. 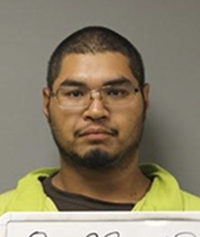 The trial was for Fortino Zarate, 28, who is charged with felony indecent exposure while confining or restricting a person’s freedom, felony kidnapping and gross misdemeanor fifth-degree criminal sexual conduct.

Judge Steven Schwab took the case under advisement and has seven days to issue a verdict, according to Freeborn County Court Services.

Court documents state Zarate was charged after the alleged victim was dropped off by her mother at a neighboring house Aug. 21 so she could play.

The girl allegedly came back to her mother’s house after the incident occurred visibly upset, and Zarate, a neighbor, allegedly said, “She’s going to try and tell you that I took the clothes off her,” according to court documents.

In an Aug. 22 forensic interview, the alleged victim said Zarate picked her up in his arms, ran with her to his house and engaged in inappropriate conduct, court documents state.

The state has notified the court it will seek an aggravated sentence if Zarate is convicted of a felony because it believes Zarate knew the alleged victim’s age prevented her from fighting back and escaping during the incident. 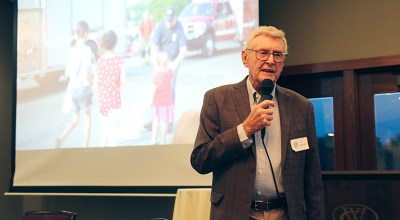