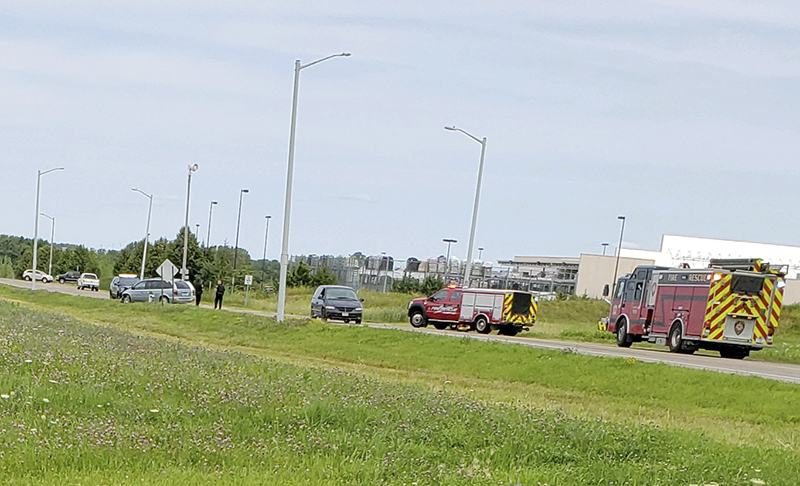 An Albert Lea man is in custody after police said he intentionally crashed his vehicle into another Wednesday afternoon. - Provided

An Albert Lea man is in custody after he reportedly crashed his vehicle intentionally into another vehicle driven by his former girlfriend and then led police on a search through a nearby cornfield Wednesday afternoon. 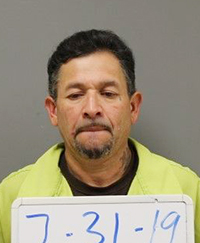 Juan Trujillo, 49, is being held in the Freeborn County jail on charges of felony domestic assault, second-degree assault, criminal vehicular injury and other related charges, according to a press release.

Twenty-eight-year-old Deviany DelAngel, who was the driver of the other vehicle and her two occupants, Joshua Lee, 37, of Twin Lakes and Anastacio Martinez, 1, were all injured in the crash and were taken by ambulance to Mayo Clinic Health System in Albert Lea. Their conditions at press time were unknown.

The release stated police were dispatched at 12:17 p.m. to the area of Southeast Marshall Street and 770th Avenue on a report of two cars that had crashed as a result of a possible road rage incident.

When officers arrived at the scene, officers determined the crash was reportedly an intentional act committed by Trujillo.

Prior to the arrival of officers, Trujillo fled on foot into a nearby cornfield and was later found with the assistance of the Freeborn County Sheriff’s Office K-9 unit after an extensive search.

Police were also assisted by the Minnesota Department of Natural Resources and Albert Lea Fire Department.

The case remains under investigation. Anyone with information about the incident is asked to call the Police Department at 507-377-5200.