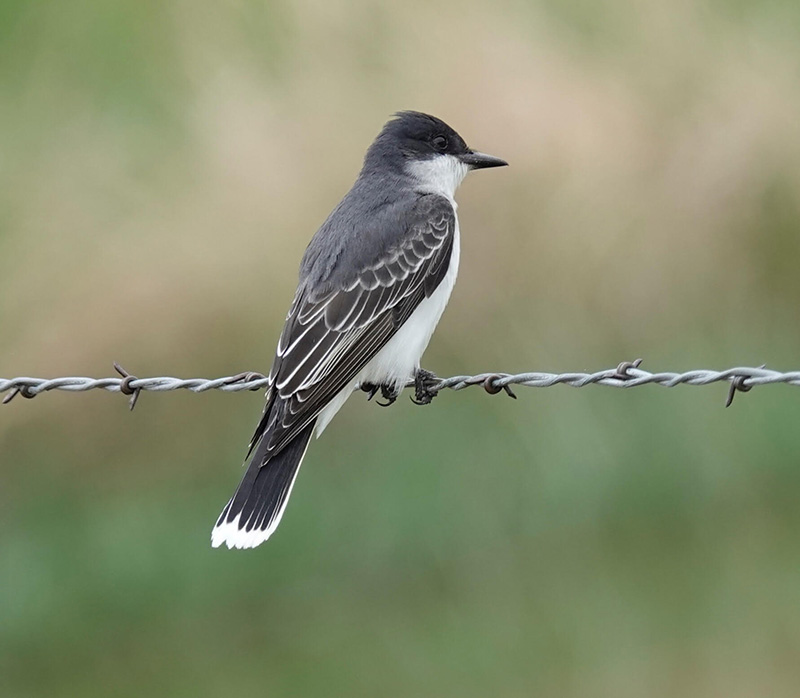 “Everything is nearly copacetic. I went shopping with the family. I woke up in a mattress store. It wasn’t the worst of days. I have no complaints, but that doesn’t stop me from complaining.”

I sat on the deck and watched on a late August evening. Psalms reminds me to be still and know. A field cricket, nearly as black as a crow, moved past me. The sky over the yard was filled with hunters. Dragonflies flew the lowest, then swallows and common nighthawks took the highest sky road. What brought these mighty Nimrods to my neck of the woods? In the Bible, Nimrod was a mighty hunter. They were feasting upon swarms of what I’ve heard referred to as flying plankton — ant swarms.

A vulture performed a feeding frenzy of its own on a raccoon carcass on the road. In my boyhood, my family had a five-second rule. If we dropped something on the floor, we could still eat it if we picked it up within five seconds. Turkey vultures adhere to the five-day rule.

Chipping sparrows were nesting. They could have a couple of broods per year. This tiny sparrow weighs 11 – 16 grams. Items weighing approximately one gram include a regular paperclip, a dollar bill, a raisin or a thumbtack.

I watched a hummingbird visit multiple flowers of jewelweed at a hectic pace, lapping up all the calories it could. I’ve read that when scaled to the size of a human, a hummingbird would need to take in 155,000 calories daily. Jewelweed or touch-me-not has juicy stems that when crushed may serve to relieve the itch of poison ivy and stinging nettle for some. The fruits explode to eject the seeds in a distribution mode called ballistic dispersal.

In case we have a winter again this year

A woman in Henderson told me that if the first week in August is unusually warm, the coming winter will be snowy and long. Her grandfather had taught her that.

The Farmers’ Almanac is predicting a frigid and snowy winter with above-normal snow. The coldest period will be the last week of January through the beginning of February. 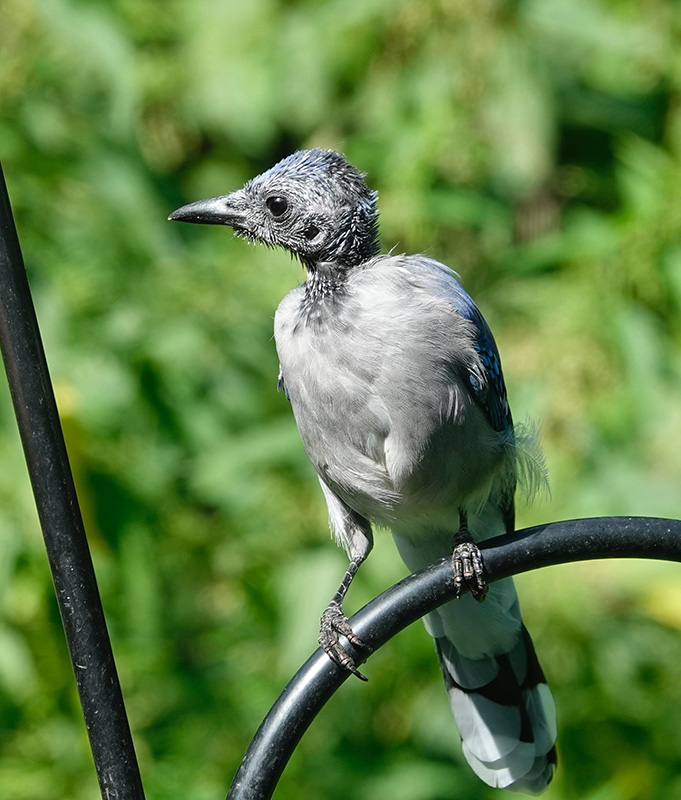 “How long do eagles live?” In the wild, a bald eagle that makes it to adulthood might live 20-25 years, but 70-80% of eagles die before they reach five years of age. The oldest banded bald eagle died at age 38.

Brenda Kotasek of Le Sueur asked if Baltimore orioles have more than one brood per year. If nesting results in fledged young, Baltimore orioles don’t attempt a second brood. If the first nest fails early, they may try again.

“Where is the best place to put a bird feeder?” Outside.

Jamie Tenneson of Clarks Grove reported that her 6-year-old son found a cedar waxwing nest in a pine tree on the family’s Christmas tree farm on Aug. 21. She asked if that was a late date for nesting. Cedar waxwings will have two broods.

“Why aren’t birds electrocuted when perched on electric wires?” The birds can sit safely on the wires because they aren’t grounded. If they touched another wire, they’d complete the circuit and would be zapped.

A Harmony reader mentioned my reference to the American kestrel being a secondary cavity-nester and wondered what that meant. A kestrel is one of the species that takes advantage of natural or abandoned cavities, or obtain them by aggressive intrusion. They may make no substantial modifications to the cavities.

Larry Iverson of Rochester asked if painted ladies were migrating now. There is a plethora of painted ladies. The second brood of these butterflies migrates south beginning in August and continuing through November. They overwinter in the southwestern United States and in northern Mexico. They migrate north in the spring in most years, temporarily repopulating the United States and Canada. Some years they don’t migrate at all. In rainy years on their wintering grounds, the northward migrations can be enormous.

“Anyone who proposes to do good must not expect people to roll stones out of his way, but must accept his lot calmly, even if they roll a few stones upon it.” — Albert Schweitzer

“We interact with nature whether we want to or not, so we might as well want to.” — Al Batt