Al Batt: No plant is ever really deer-proof, if the deer are hungry enough 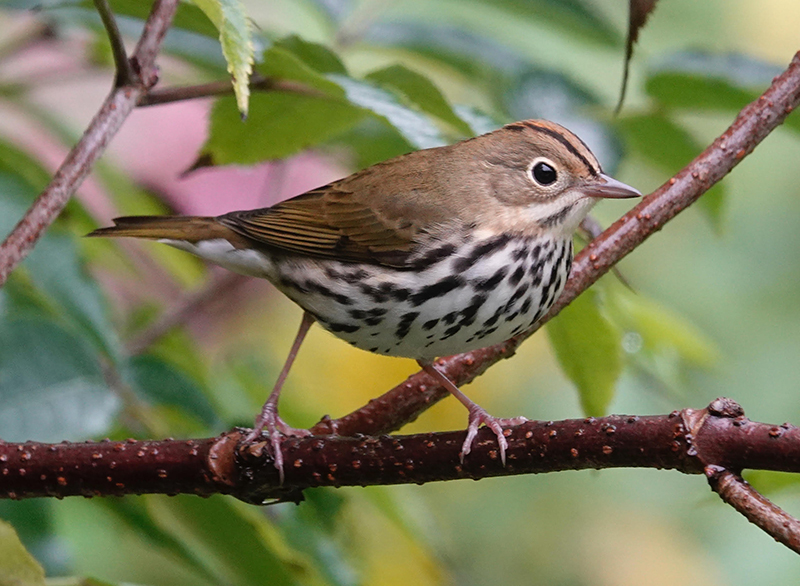 “Everything is nearly copacetic. I feel just about fine, not yet withering on the vine. I broke the law yesterday. I went to Greaseland because they offer 50 shades of gravy and saw a sign reading, ‘Watch your step,’ but I didn’t watch yours, I watched my step instead.”

The sounds of young raccoons needled into my sleep.

I fed the birds. I have a loyal following of avian gourmands. Birds are cute so they can extort food from me. My feeders are busy. Bird populations can vary greatly from place to place and time to time. One yard’s feeders aren’t representative of all feeders in a state.

I saw my last Baltimore oriole in the yard on September 11. I miss them. I played Fleetwood Mac’s “Go Your Own Way” in their honor.

A dragonfly propelled on wings of cellophane flew by in a zigzag pattern.

Blue jays, the yard’s security guards, sounded an alarm after discovering the daytime roost of an eastern screech owl.

A nice woman called to report a colony of bees in the wall of her house. Her home had become a Bee & Bee. When her doorbell buzzes, so does the wall. Honey bees build nests out
of beeswax. Yellowjacket wasps build paper nests and are sometimes found in walls. At this season of the year, the yellowjackets have time to attend picnics and search for sugar. They are natural biological controls as predators of insects, but develop a sweet tooth now and desire sugary foods like ice cream, soda and fermenting fruit that provide energy and fuel nasty dispositions. A friend tells me they dislike diet soft drinks.

Playing in the state softball tournament one year, I was standing on second base when the umpire nearest me called a timeout. The young son of the home plate umpire had been guzzling a soft drink from a can in which a yellowjacket had crawled into. He was stung and suffered an allergic reaction. Fortunately, there was an ambulance at the tournament that hauled the boy to a hospital. He ended up in fine fettle, but about 62 people a year die of wasp or bee stings in this country. August and September produce the most yellowjacket stings. 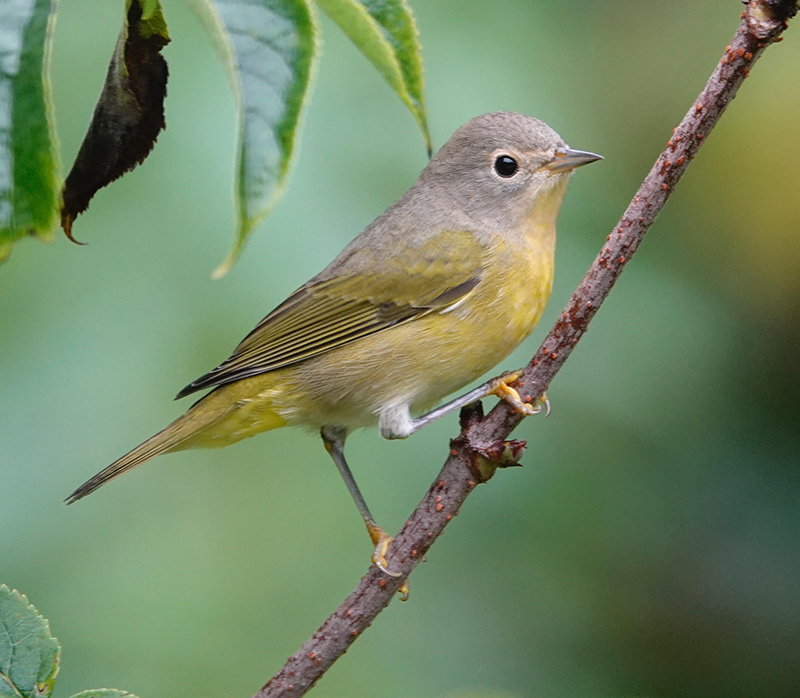 “What plants will deer not eat?” They will eat them all if they are hungry enough.

“Do moles eat roots?” No, they eat grubs, earthworms and insects, but they might chew through roots that get in the way of their tunneling. This can kill grass.

“There are webs in my trees. Will they kill the trees?” From mid-August through the end of the summer is when fall webworms are noticed on hardwood trees. The gray, silken tents are spun by caterpillars feeding on the leaves at the end of branches. The hairy caterpillars, tan to yellow in color and up to an inch long, enlarge the tents as they grow and consume the leaves within. The favored host seems to be the black walnut tree. Damage caused by the fall webworm isn’t significant to well-established, otherwise healthy trees.

“I see a bald blue jay at my feeder. What’s wrong with it?” All birds molt. Most have a gradual loss and replacement of feathers. Some — often blue jays and cardinals — experience an abnormal molt that can lead to a bald bird.

“Why are there only female hummingbirds visiting my feeder?” Young ruby-throated hummingbirds resemble females. Young males might show some red iridescent feathers on their throats.

“Are coyotes significant predators of pheasants?” Pheasants Forever has said that no single predator gets more blame for pheasant predation than coyotes, but lengthy research has proven that coyotes focus their foraging on rodents and rabbits and don’t take pheasants or nests as frequently as other mammalian predators such as red fox, striped skunk, feral cat and raccoon. The territorial nature of coyotes can actually result in lower populations of these other, more destructive predators. None of the predators mentioned eat habitat.

2. A deer’s reddish summer coat is replaced by a dense gray coat that provides insulation and camouflage.

“You will be the same person in five years as you are today except for the people you meet and the books you read.” — Charlie Tremendous Jones

“You should sit in nature for 20 minutes a day. Unless you’re busy. Then you should sit for an hour.” — Zen saying